Some Nexus 9 users reporting that recent 5.0.2 update bricked their devices 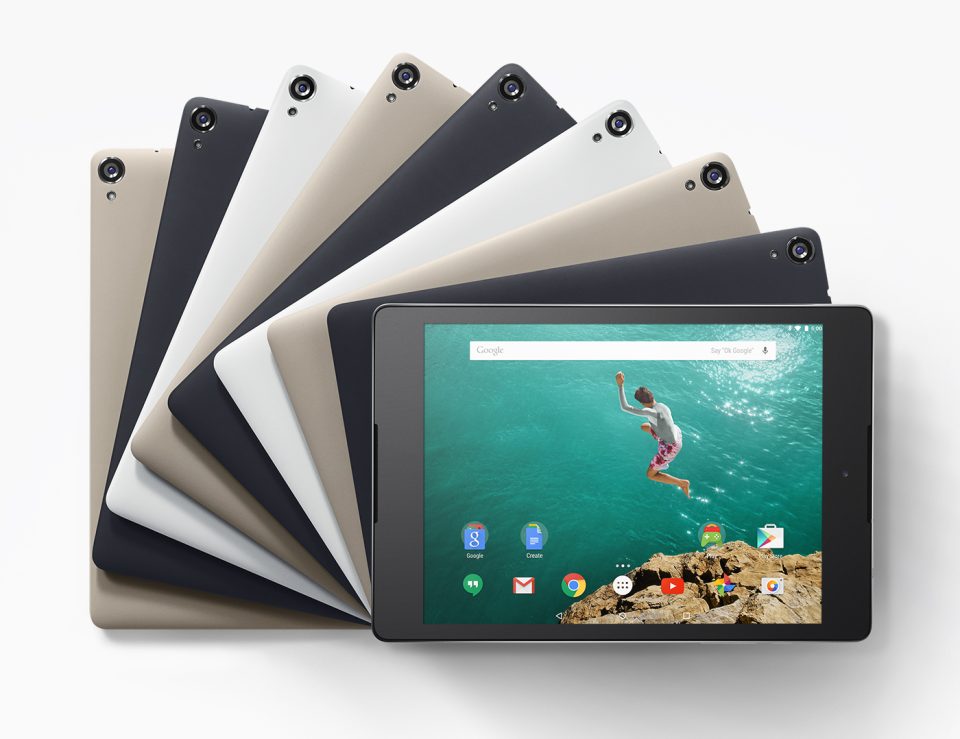 Following our report last month that the Android Lollipop 5.0.2 update was causing Nexus 7 and Nexus 5 devices to become bricked, it now appears as if the Nexus 9—which just received the update earlier this week—is suffering the same problem. While not all Nexus 9 devices that go through with the 5.0.2 update are being killed, threads on Google’s Product Forum suggest that this is definitely not an uncommon issue by any means…

END_OF_DOCUMENT_TOKEN_TO_BE_REPLACED 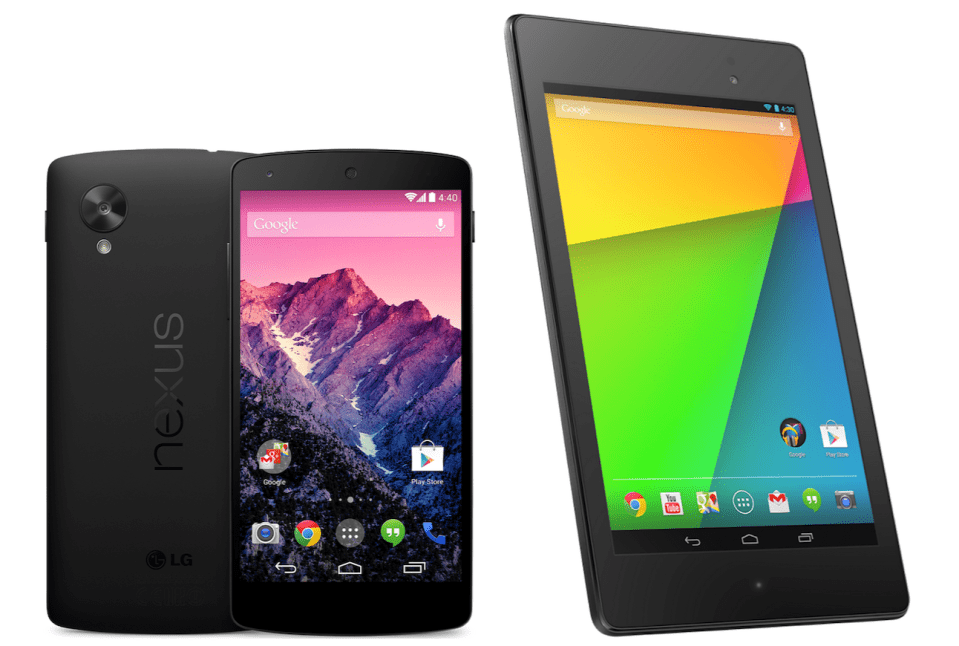 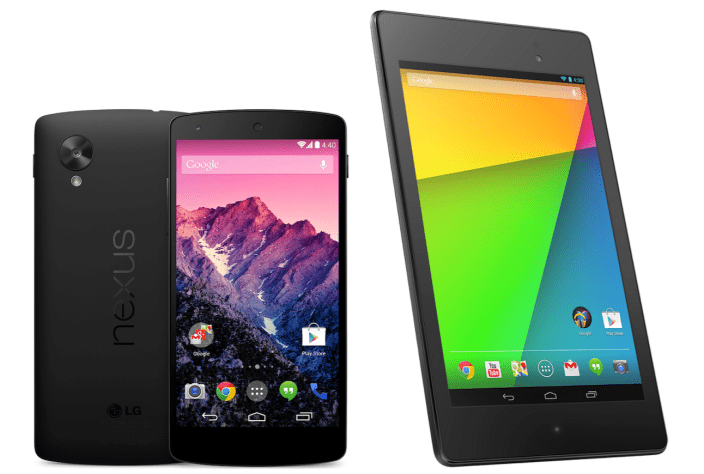 This is definitely concerning. Several people are reporting on Google’s product forums that their Nexus 7 devices have stopped working following updates to various versions of Android Lollipop. And while it may not necessarily be the same exact issue (as users are reporting a wide variety of different symptoms), some Nexus 5 users have seen their device become unusable following recent Lollipop updates as well.

It’s not exactly clear which updates are affecting which devices, but the problem appears to be fairly widespread… END_OF_DOCUMENT_TOKEN_TO_BE_REPLACED