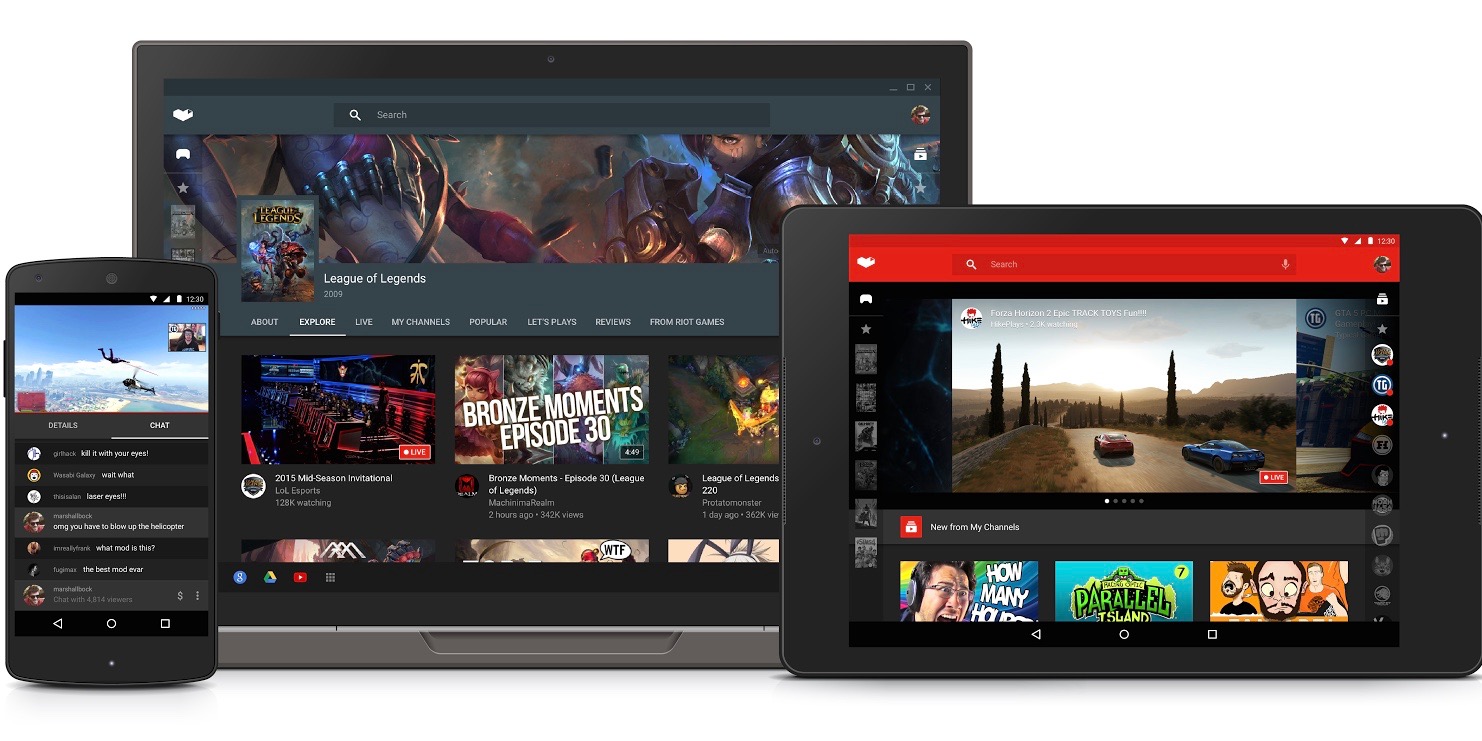 END_OF_DOCUMENT_TOKEN_TO_BE_REPLACED

According to a report from The Daily Dot, Google is preparing to relaunch the live streaming platform aspect of YouTube with a renewed focus on gaming. YouTube is reportedly looking to take on popular streaming service Twitch and focus on esports and gaming with the refreshed YouTube Live. Google infamously attempted to acquire Twitch last year, but failed as Amazon ended up buying the platform.