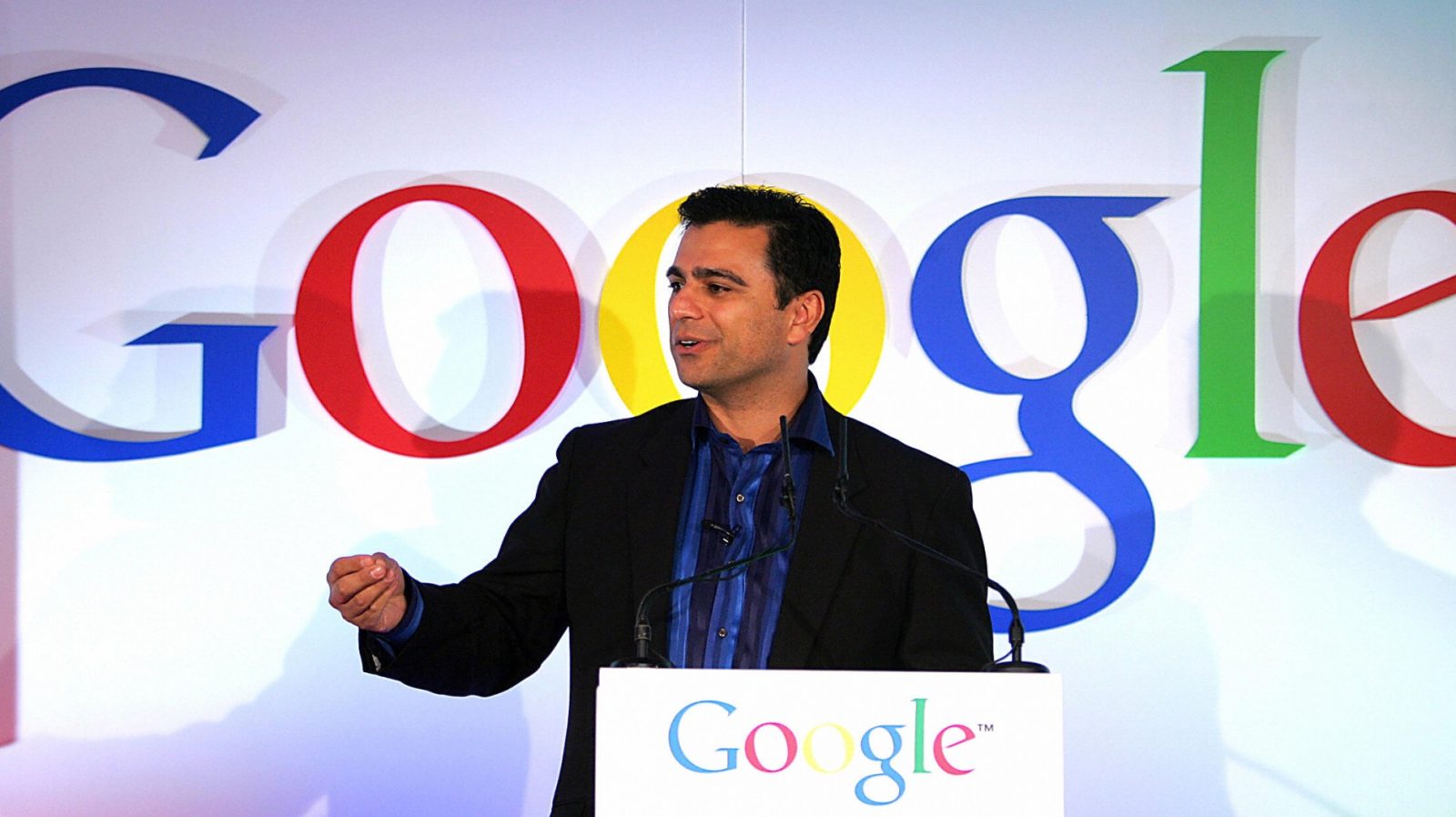 As unsurprising as it may be, an early Twitter investor came out several months to say that Google still doesn’t understand social and should buy struggling Twitter. And while that hasn’t quite happened (and we don’t really have any hard evidence that it will), it appears that ties between the two companies are strengthening. Twitter’s once-again-CEO Jack Dorsey has today announced that Google’s previous chief business officer Omid Kordestani has been appointed as the social network’s executive chairman. END_OF_DOCUMENT_TOKEN_TO_BE_REPLACED