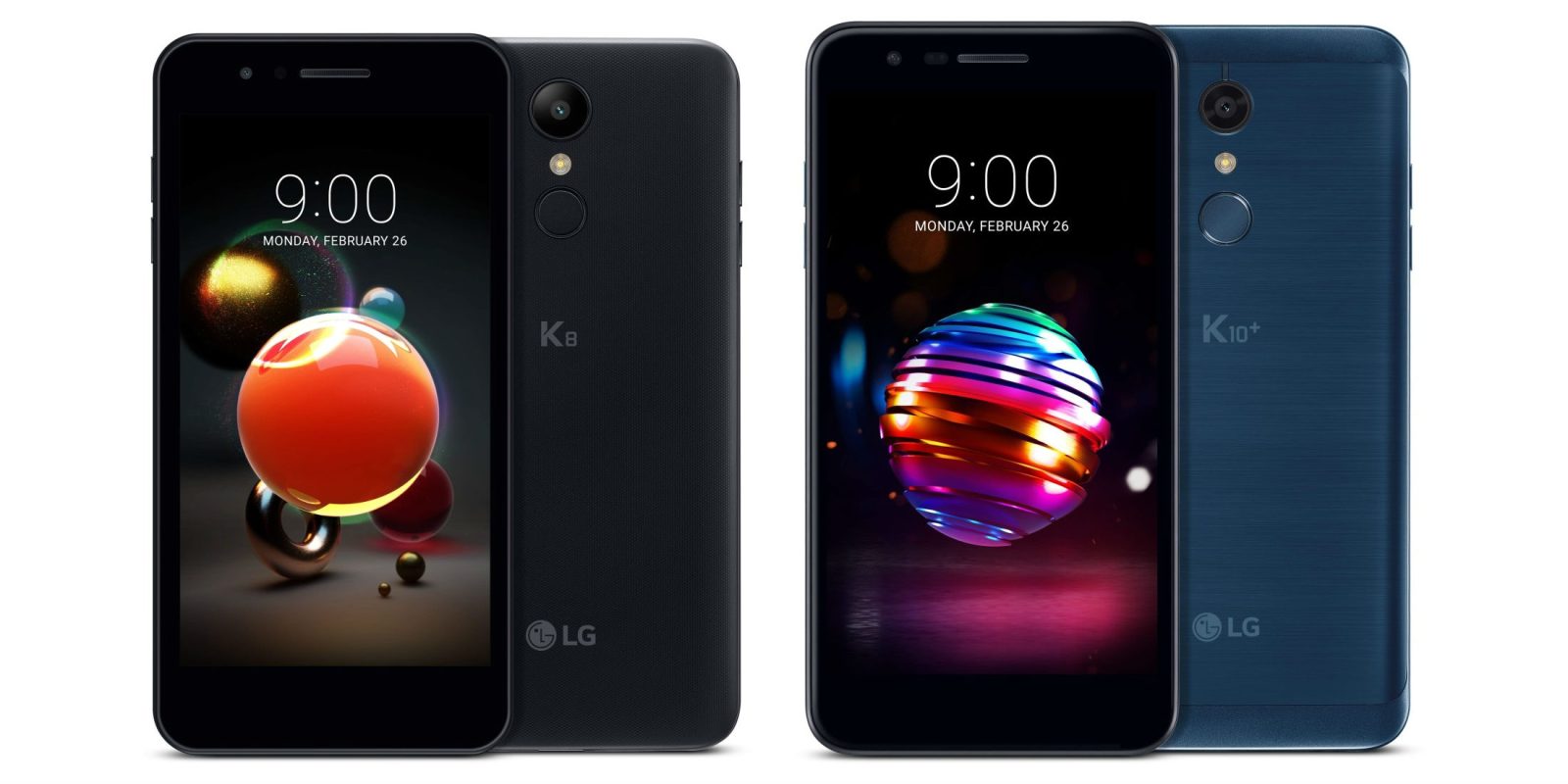 LG may not be planning any flagship launches at MWC next week, but the company is revealing two new mid-rangers ahead of the big event.

END_OF_DOCUMENT_TOKEN_TO_BE_REPLACED

At CES last month, LG launched a couple of new K-series midrange smartphones with the aim to at least have a presence at the low end of the market. Design was almost identical between the K7 and K10, although specifications were slightly different. Without as much as a press release, it seems the company has now added another K-series phone which sits right in between those two.