Invites for April 8 HTC event go out to Chinese media, probably for ‘HTC One M9+’ announcement 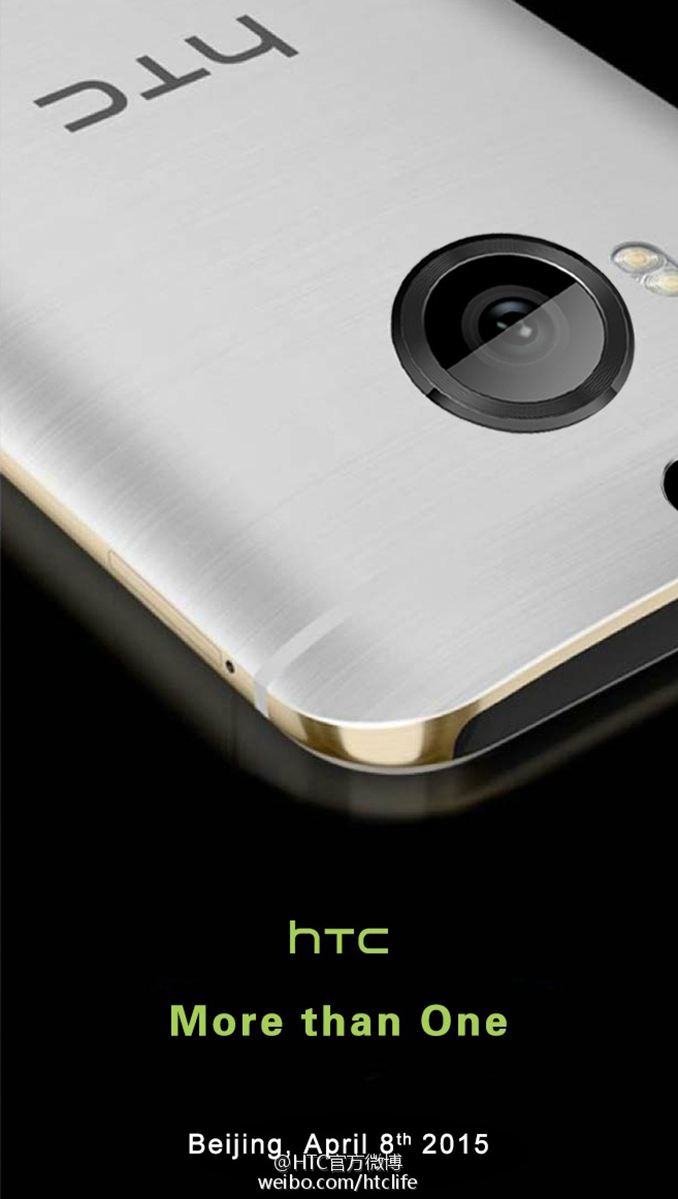 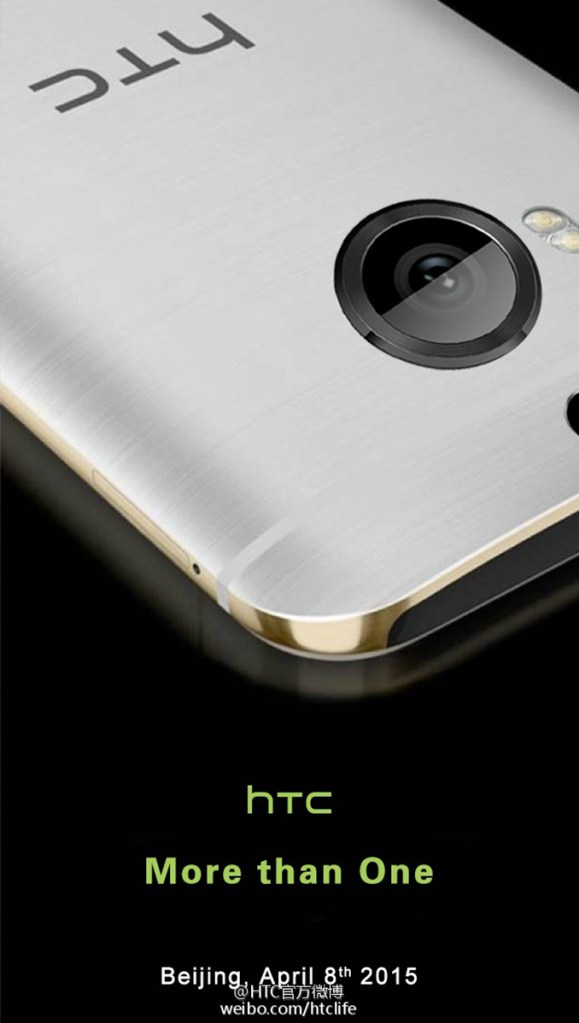 Invites for an HTC event taking place in Beijing on April 8th, 2015 have reportedly been sent out to the Chinese media (via Nowwhereelse.fr). As you can see, the device shown on the image above is a bit different than the HTC One M9—it has a dual-camera set up and a circular main camera, rather than the single, rectangular shooter on the back of the new flagship. The render does look similar to the regular One M9 in some ways though, showing what looks to be the same dual-tone finish. In all likelihood, this is the rumored HTC One M9+.