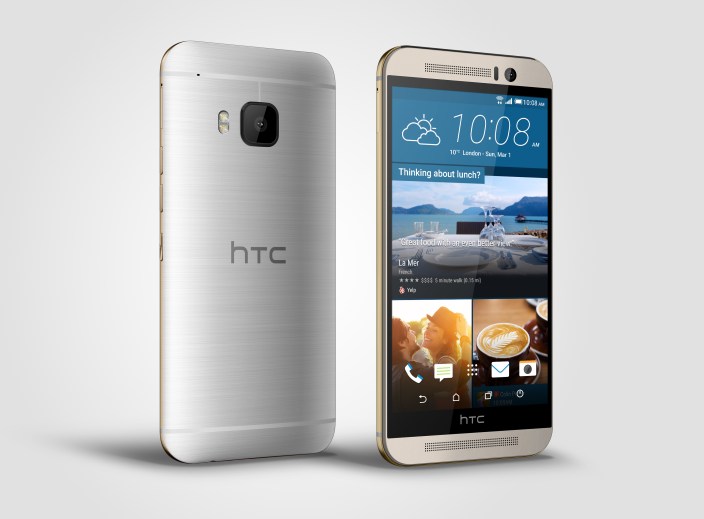 After plans of a beefed up protection plan leaked yesterday afternoon, HTC this morning came out to officially announce its “Uh Oh” free replacement service for the HTC One M9. But the announcement livestream that the company planned is still happening at 9 AM PST, and you can find the video embedded below for your viewing pleasure… END_OF_DOCUMENT_TOKEN_TO_BE_REPLACED