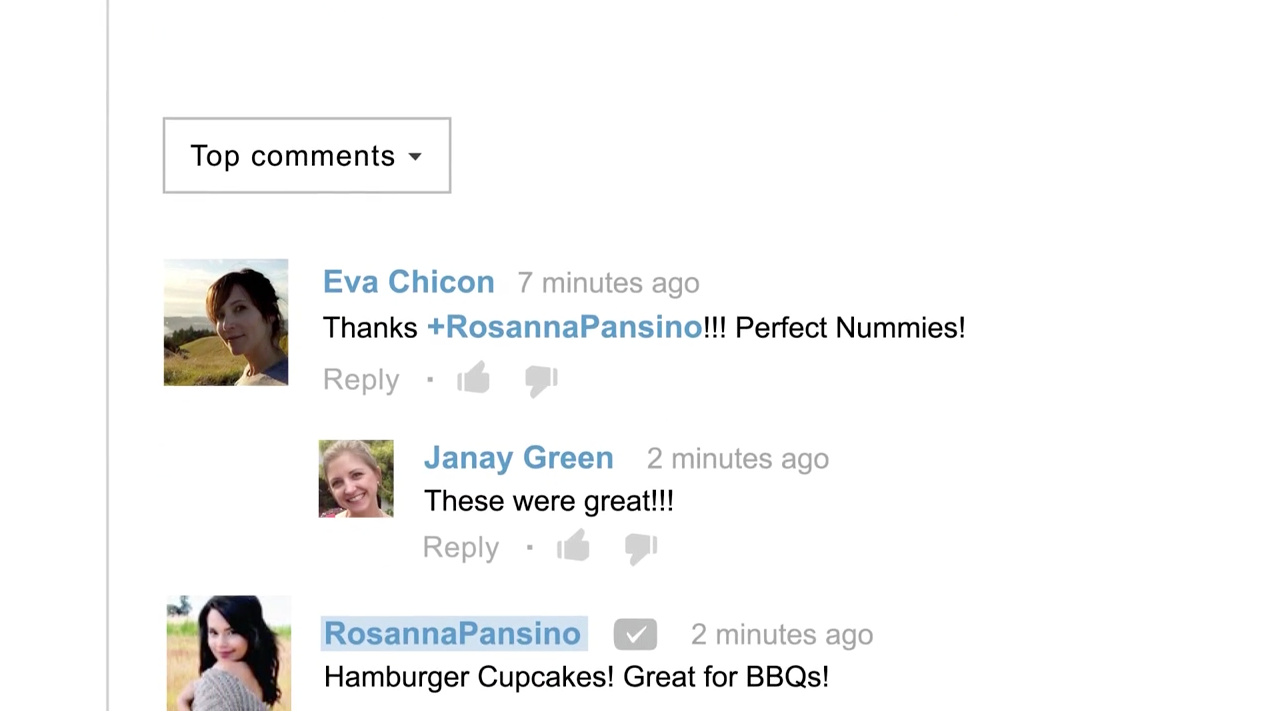 There’s little question we all would love to see an improvement in the quality and flow of YouTube video comments. That’s why the introduction of a “better commenting” system is beginning this week is cause for hope. Diving right in, we’ll take a look at what Google suggests as the three main takeaways with this comment system:

As Google begins moving the YouTube user base over to the Google+ commenting system, you will still be in control of what is seen publicly on YouTube, and that includes keeping your current YouTube channel name, your own name, or creating a new one.

Let’s be honest, YouTube comments are the root of all internet evil, and I’m hopeful that a new commenting system, one which does more to promote quality conversation, will actually push users toward quality comments. It all sounds nice in theory, but how this plays out in the “real world” of YouTube’s nightmarish comment section is anyones guess.

Update: The new comments are now rolling out to the YouTube Android app as well. No update required.