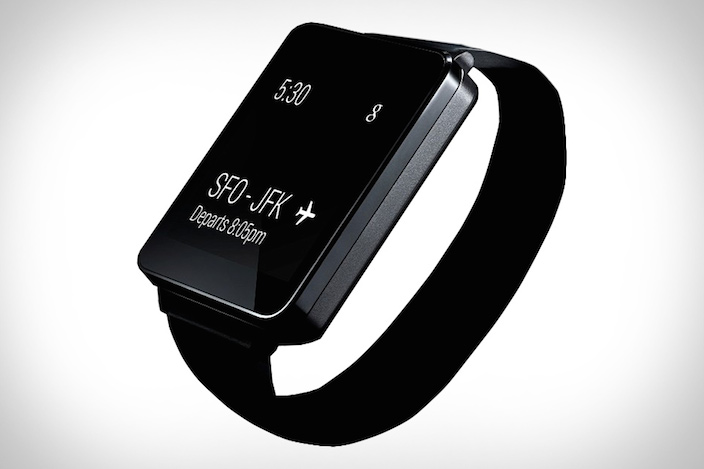 We told you late last week that Android Wear devices had started leaving the warehouse, and this week is seeing many of those orders reach their destinations. And with the devices now in more and more developers hands, countless apps have started appearing on the Play Store. It will soon get to the point where there are too many to keep track, but in the meantime we’re watching the Play Store closely for great (and not so great) new apps. This app can be really useful if you’re a forgetful soul who constantly forgets to grab your smartphone when heading out. The app acts as a Bluetooth leash between your two important devices and will buzz on your wrist when your smartphone gets out of reach.

Every new app ecosystem needs its share of flashlight apps, right? Well, if you really need a flashlight on your wrist at all times, you can now grab FlashLight Wear for your make-the-screen-white needs.

This app does a great job of making sure that your Android Wear device doesn’t recognize extraneous gestures. While this will be useful for those with babies who like to slap stuff, it has also proven useful to allow Android Wear device owners a way to take a shower with the device without the water causing problems and tapping random things on the screen. Evernote, the popular note-taking and list-making app, is now available for Android Wear. The app lets you do things like take notes using voice, check off to-dos on your watch, and view notes. This is a pretty simple app that lets you do some MSPaint-like doodles on your Android Wear watch. It may not have any practical use, but it’s definitely a cool demo of the technology. This is in the category of “apps that are fun novelties now but will be useless in one week,” but it’s yet another notable addition to the growing list of apps on the Play Store. Your Android Wear device can now provide you with fortunes!

This is a pretty simple app that helps you keep track of time during the day. On the hour, at every hour, the app will make a chime to let you know that another hour has passed.

A quick utility that lets you control the ringtone of your Android Wear device from your wrist. Tinder has now released the Android Wear counterpart for its Android app, taking the ridiculously popular social dating application to your wrist. Beyond just app notifications, you’re able to “send messages and view profiles through notifications, and say “Start Tinder” to swipe on relevant people near you.” It comes as a free update to the Tinder application in the Play Store.