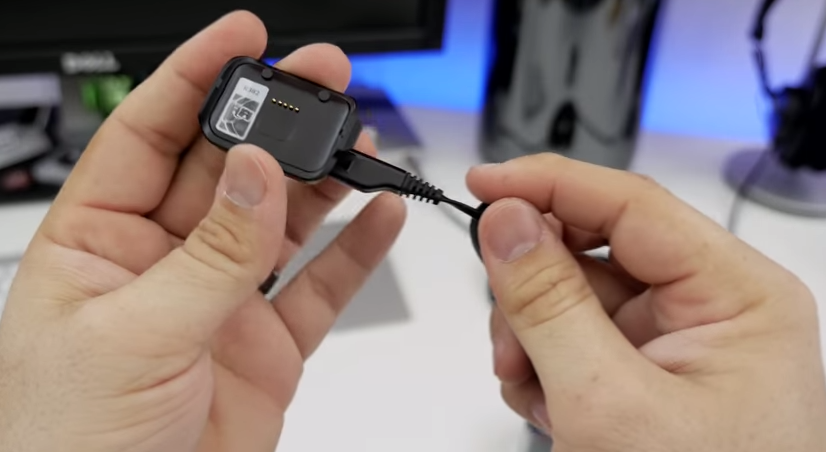 If you happen to be an early adopter of the Samsung Gear Live smartwatch, you might want to be especially careful with your charging cradle. When a Gear Live owner named Mike reached out to Samsung Support USA on Twitter, he was regretfully informed that Samsung does not have Gear Live accessories available on their end yet.

The bottom line: do whatever you can to avoid losing or breaking your Gear Live charging cradle, or your smartwatch will be rendered pretty useless.

Samsung’s Gear Live was released in late June, alongside the LG G Watch, as a launch device for Android Wear. The smartwatch is available on the Google Play Store for $199 in the United States and Canada.

@xyntrix We understand. As much as we'd like to, we do not have accessories available for the Gear Live on our end yet. ^Ted