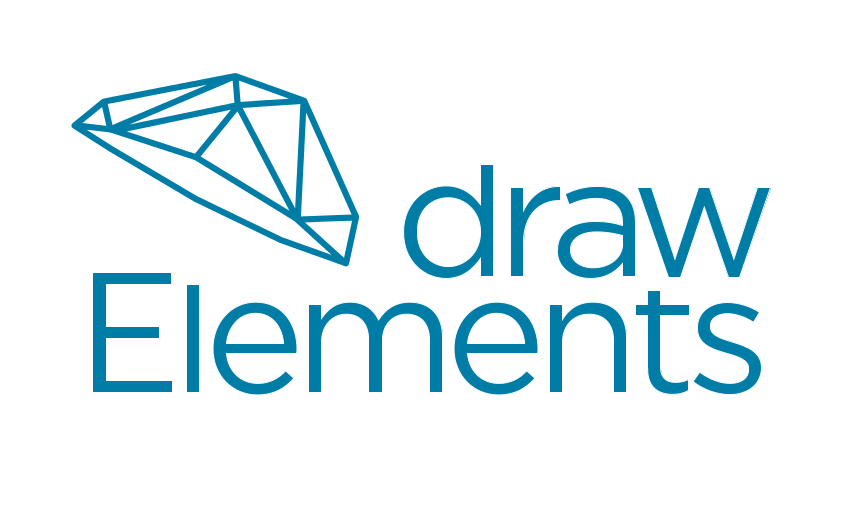 Google has acquired 3D graphics firm drawElements, which offers cutting-edge GPU quality analysis solutions. Financial terms of the deal were not disclosed, although ArcticStartup reports that it has narrowed down the dollar value to eight figures.

Helsinki-based drawElements is tasked with testing the parameters of different GPUs, including their implementation, stability and correctness. Google can then set better standards for Android handset makers to follow, reducing the amount of fragmentation among devices.

The small firm confirmed the acquisition on its website:

“We’re excited to announce that we’re joining Google. Thanks to everyone who has helped us along the way; we’re grateful for your support.

Over the next few months, we’ll be working with our colleagues on the Android team to incorporate some of our technology into the compatibility test suite. Stay tuned!”

The drawElements management will transition to Mountain View, while the rest of the team will continue operations in Finland.