Android 4.4.4 rolling out to Moto G on Verizon 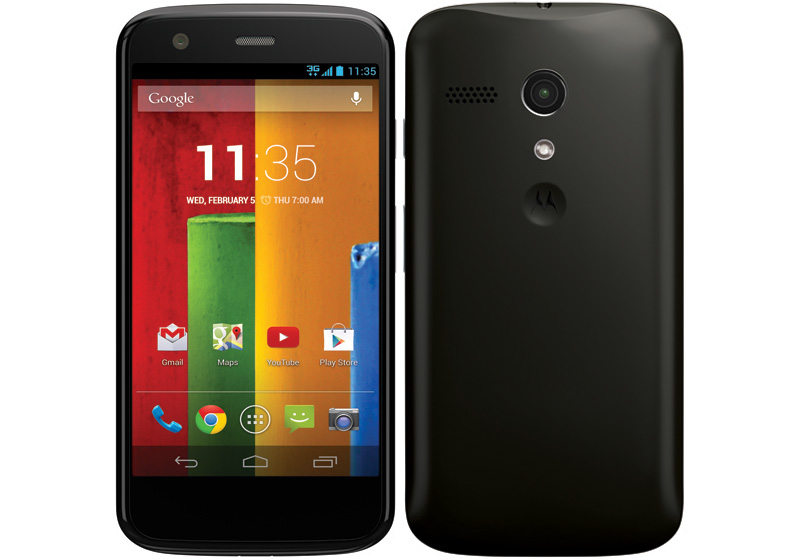 Motorola announced on Thursday that it is now rolling out Android 4.4.4 for the Moto G on Verizon, just two days after seeding the software update for the UK version model of the smartphone. The latest version of KitKat for Moto G includes an OpenSSL security fix, video recording pausing, updated phone dialer, new Motorola Alert app download, stability improvements and more.