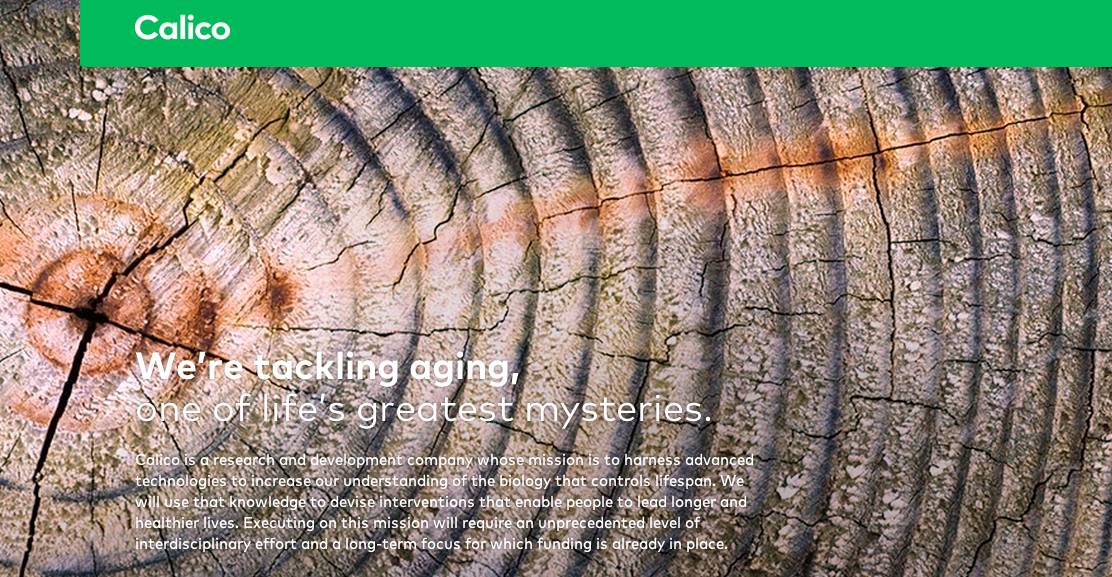 “This particular moon shot won’t come cheap,” reports Re/code. “Calico and AbbVie said they are splitting costs equally by each committing $250 million upfront, with an option to add $500 million more. Calico is to lead the first five years of early development, with AbbVie managing late-stage development and commercialization.”

According to Calico CEO Arthur D. Levinson, the former CEO of Genentech, his company will work to develop life-enhancing therapies for individuals with age-related diseases. Levinson replaced the late Steve Jobs as Apple’s chairman of the board in late 2011, a position that he has held since. Levinson has also been the chairman of Genentech since 1999 and sits on a number of other health and science related boards.