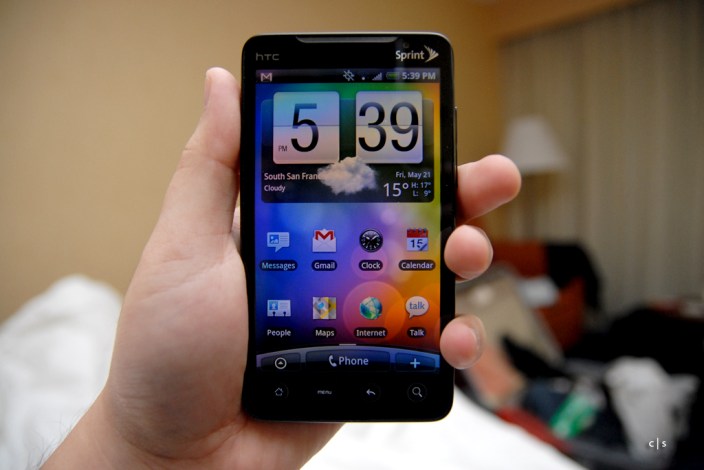 If you’re a Sprint customer holding on to an old WiMAX smartphone or tablet, the end is nigh. The carrier is officially shutting down its retro 4G network on November 6th 2015. Sprint stopped producing WiMAX phones several years ago after making the jump to LTE like the rest of the world, but agreed to support the devices for an extended period of time.

On June 4th, 2010 under the leadership of now former CEO Dan Hesse Sprint launched the HTC EVO, America’s first 4G-capable smartphone. While the future in mobile broadband was clearly LTE, Hesse stated that the available WiMAX spectrum was a use it or lose it situation, so ultimately the communication standard was operating on borrowed time. Still, we can’t help but feel a small sting remembering the glory days of one of the first Android superphones that really changed the game.

If you’re somehow still rocking an HTC EVO 4G or any of Sprint’s other WiMax-capable devices, the carrier will send you a reminder 180 days prior to the shutdown. Time to upgrade!