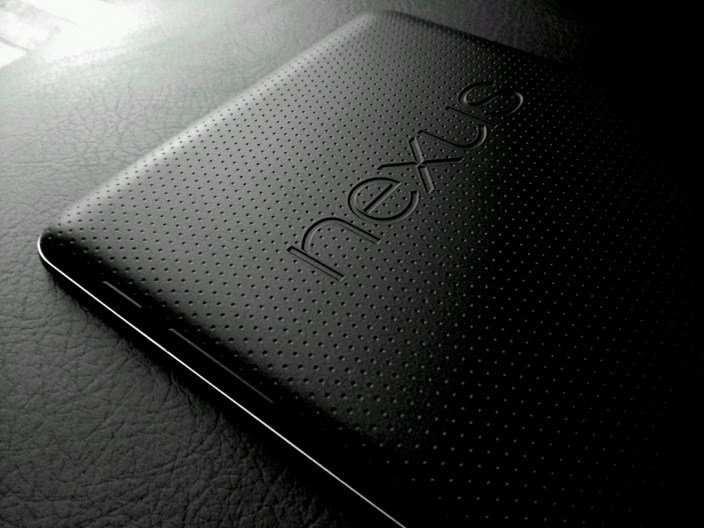 Google’s rumored Nexus 9 tablet could be announced as soon as next week. According to Bright Side of News, the reigning internet search champ will unveil its new HTC-made slate on Wednesday, October 15th, along with its $400 asking price. While the tablet is expected to be announced this month, it reportedly won’t go on sale until November 3rd.

Google’s unannounced Nexus 9 is rumored to feature an 8.9-inch 2,048 x 1,440 display, an NVIDIA Tegra K1 processor, 2GB of RAM, 16GB or 32GB of storage and Android L. If the folks in Mountain View decide to announce a new tablet next week, it’ll like be accompanied by the Motorola-made Nexus 6, which has also been rumored to be officially announced this month.

While $400 is significantly more expensive than last year’s Nexus 7, keep in mind that Google once released a 10-inch slab made by Samsung that launched with an identical price tag.