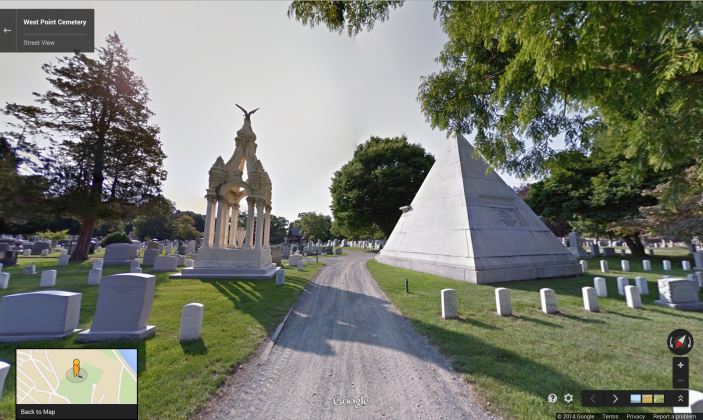 With today marking Veterans Day, Remembrance Day and Armistice Day in the United States and countries that belong to the Commonwealth of Nations, along with several other regions worldwide, Google announced this morning that users can now tour some significant U.S. historical places in Street View on Google Maps.

To commemorate the servicemen and women that have served time in the U.S. Forces, users can tour iconic locations like the West Point Cemetery on the grounds of the United States Military Academy in West Point, New York. Alternatively, go back in time and check out the Gettysburg National Military Park from the Civil War.

The official Google Maps blog outlines some other historic places that you can visit, including the runway of USS Lexington, Franklin D. Roosevelt Presidential Library and the Museum of the Confederacy. If you have a few minutes to spare, take a tour to honor the servicemen and women of the past and present.

“To us in America, the reflections of Armistice Day will be filled with solemn pride in the heroism of those who died in the country’s service and with gratitude for the victory, both because of the thing from which it has freed us and because of the opportunity it has given America to show her sympathy with peace and justice in the councils of the nations…” 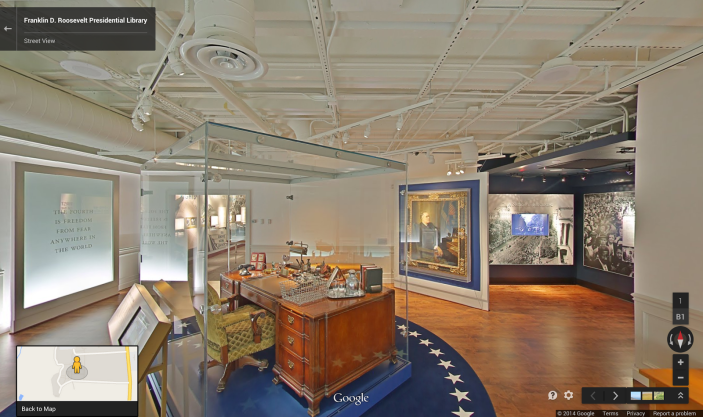