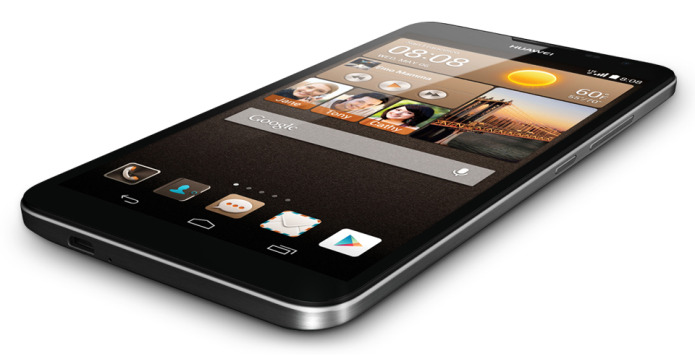 Last month, Google formally announced Android Lollipop and soon after a tidal wave of supporters started sharing plans to update their hardware to the search giant’s newest mobile operating system. We can now add Chinese telecommunications firm Huawei to the list of growing adopters as today the company announced that its Ascend Mate 2 will make the jump to Android 5.0 within the first half of next year.

Huawei says it reconsidered its upgrade strategy and has committed to US customers by leaping over KitKat and upgrading the Mate 2 from Jelly Bean directly to Lollipop. This is definitely good news for people who invested in the $300 handset which features a 6.1-inch 1,280 x 720 display, a 1.6GHz quad-core processor, 2GB of RAM, 26GB of local storage and a 13-megapixel rear-facing camera.

The Ascend Mate 2’s specs may not match the firepower found in other top-shelf smartphones, however it’s great to see Huawei stepping up to support its entry-level products.