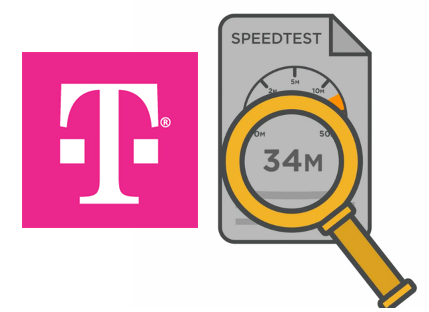 The U.S. Federal Communications Commission this week reached an agreement with T-Mobile to ensure that customers receive proper information about the speed of their wireless internet connection, even if the user has a capped data plan. The carrier has 60 days to implement the changes outlined in the agreement.

The underlying confusion stems from T-Mobile exempting certain speed test services from a customer’s monthly data allotment on capped plans. For instance, a T-Mobile customer with a Nexus device could use the popular Ookla SpeedTest app to check the speed of his or her connection without using any data.

The issue is that, since certain speed test services are exempt from monthly data allotments, customers on capped data plans that decrease to 2G speeds after a certain usage threshold would receive speed test results showing as if their device was still getting the full speed of T-Mobile’s 4G LTE network.

The FCC found that T-Mobile was providing misleading information to customers and outlined a list of changes that the carrier will have to make. The government agency praised T-Mobile for their cooperation in ensuring that it is as transparent as possible to customers, based on the following four stipulations: