Samsung Galaxy S5 Lollipop update begins to rollout, but only in Poland 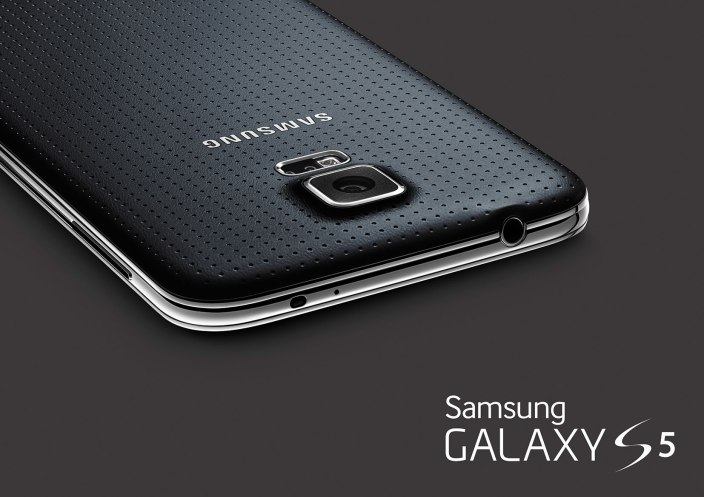 When Google released its Android distribution numbers for December earlier this week, Lollipop was notably missing from the chart as it had not gained enough of the market to appear. In a move that will slowly start to get Lollipop onto more devices, however, Samsung this evening has started to rollout its Lollipop update to the Galaxy S5. At this point, though, the update is only rolling out to the Poland Galaxy S5 variant (via SamMobile).

Android 5.0 Lollipop for the Galaxy S5 packs all of the same features we’ve come to know and love from Google, including some major TouchWiz enhancements, as well. Many of Samsung’s own apps have been refreshed with a Material Design look and feel. The update carries the build number G900FXXU1BNL2 and is built off of Android LRX21P.

It’s important to note that the Poland Galaxy S5 is the same hardware model as other European variants, as they all carry the SM-G900F model number. This means that we should begin to see Android 5.0 rollout to more Galaxy S5 variants across Europe any day now. As far as the US variants go, European updates are always a good sign, but keep in mind that carriers here always have to get their hands on the update first, which adds a considerable amount of time to the process. The Lollipop update for Sprint’s Galaxy S5 leaked last week, although it’s unclear how far along that build was.

Interestingly enough, LG recently started rolling out Lollipop to its G3 flagship earlier this month, but also only in Poland. No other variants have started receiving upgrades.

#Samsung says #Lollipop updates for other devices like the Note 4, Galaxy S5 LTE-A, Note 3 and Galaxy S4 coming in early 2015.