Roundup: Find all of 9to5Google’s CES 2015 coverage in one place 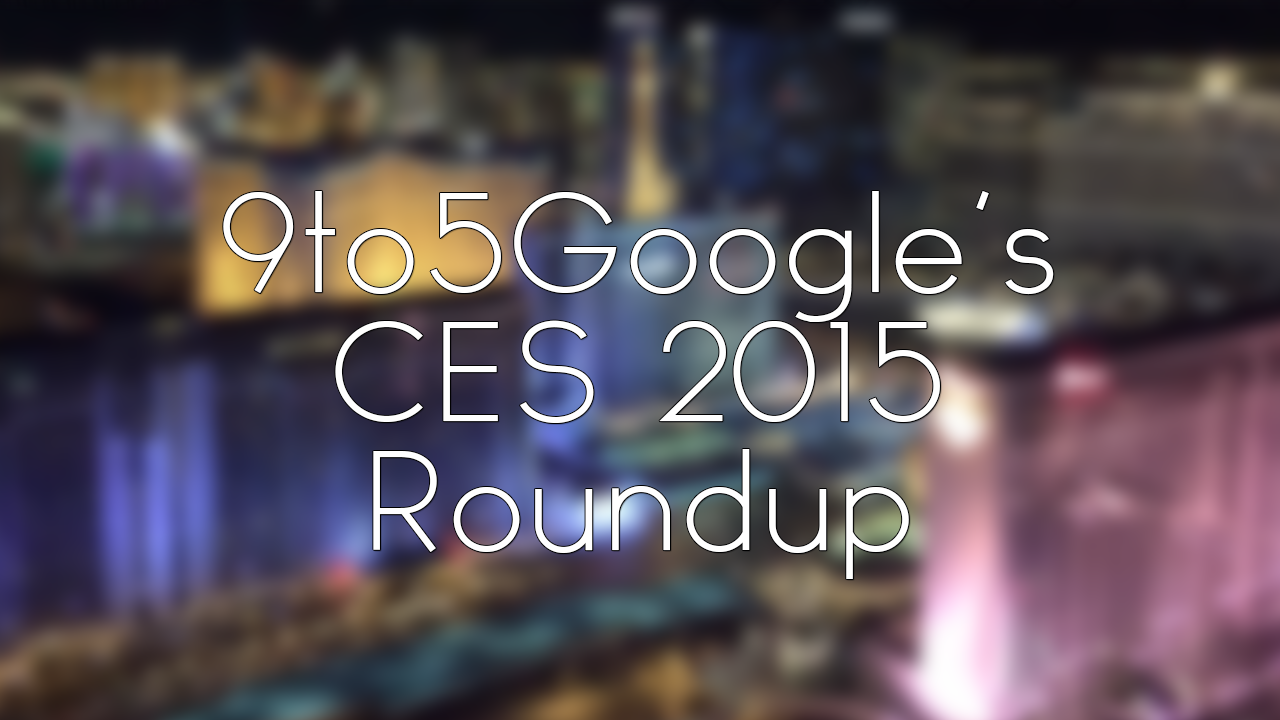 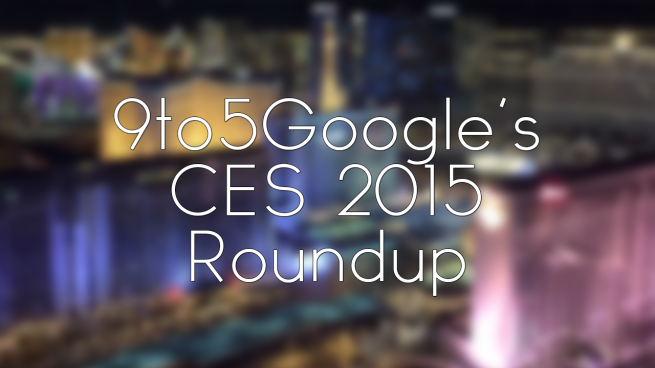 If you’ve somehow missed the overflow of coverage from CES 2015 last week, don’t worry, we’ve got you covered. During the show we took a look at the latest devices and accessories that are expected to be released throughout 2015. The show was packed with new smartphones, home automation tools, cases, and some unexpected surprises. If you didn’t catch all of the coverage from the show, check out the roundup below with links to everything that we found interesting…

Check out the links below:

– Startups like kiddoEMR could change lives using Google tech, but this one desperately needs Google Glass 2.0

– 15 Google partners are handing out Android “Be together. Not the same.” pins at CES 2015 (Gallery)