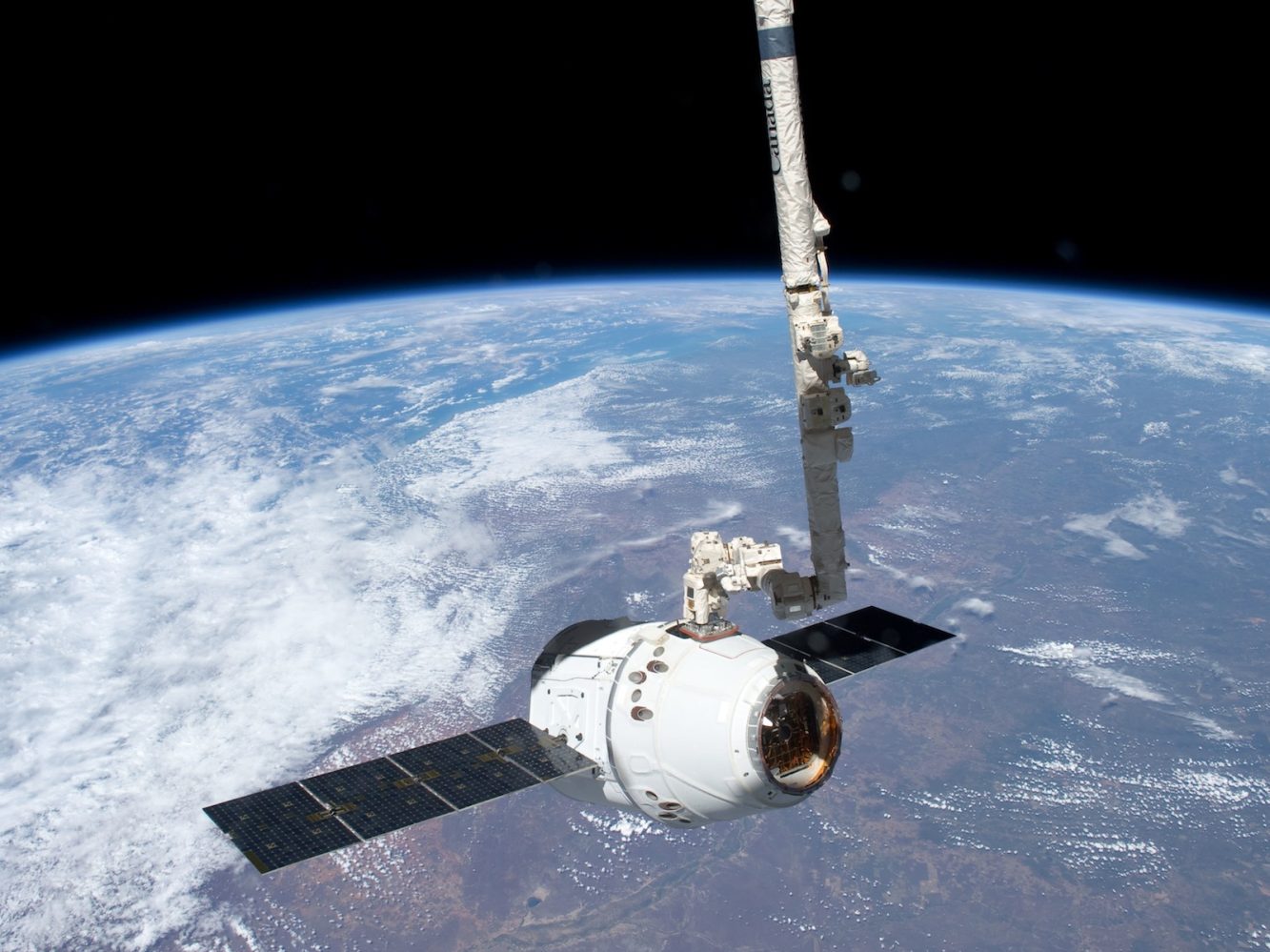 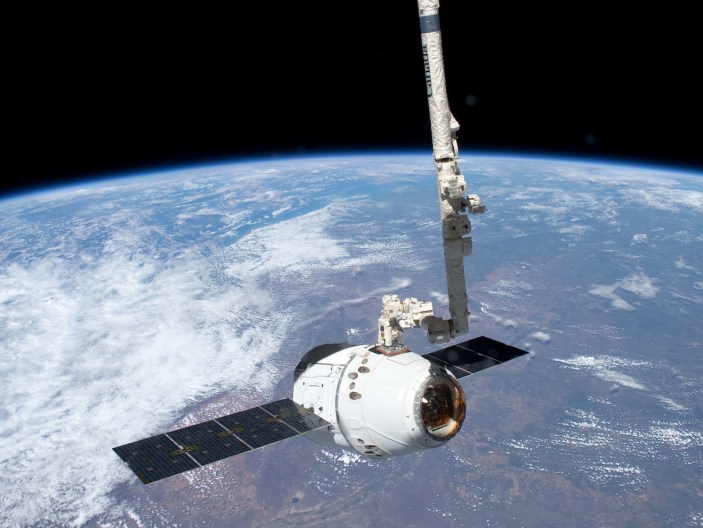 Google is close to investing in rocket maker SpaceX, according to several people familiar with the talks, creating a formidable alliance in Silicon Valley’s accelerating Internet space race… The price and terms Google and SpaceX are discussing couldn’t be learned although one person familiar with them said Google has agreed to value SpaceX north of $10 billion and that the size of the total round, which includes other investors, is very large.

Earlier this week, Elon Musk hosted a SpaceX event in Seattle to announce the company’s idea to launch communication satellites that could help increase internet speed and create access to the over three billion people who don’t have reliable access to high-speed internet.

The project will attempt to launch hundreds of satellites much lower than traditional communications satellites with the end result being faster internet available to more people: “The speed of light is 40 percent faster in the vacuum of space than it is for fiber,” Musk says. “The long-term potential is to be the primary means of long-distance Internet traffic and to serve people in sparsely populated areas.”

According to Musk, the internet service could also serve as a global communications network for when the company eventually meets its goal of enabling the colonization of Mars.

Perhaps an investment from Google in SpaceX would tie into the company’s work with its balloon-based internet project dubbed “Loon” that also aims to bring internet access to those that don’t have it.