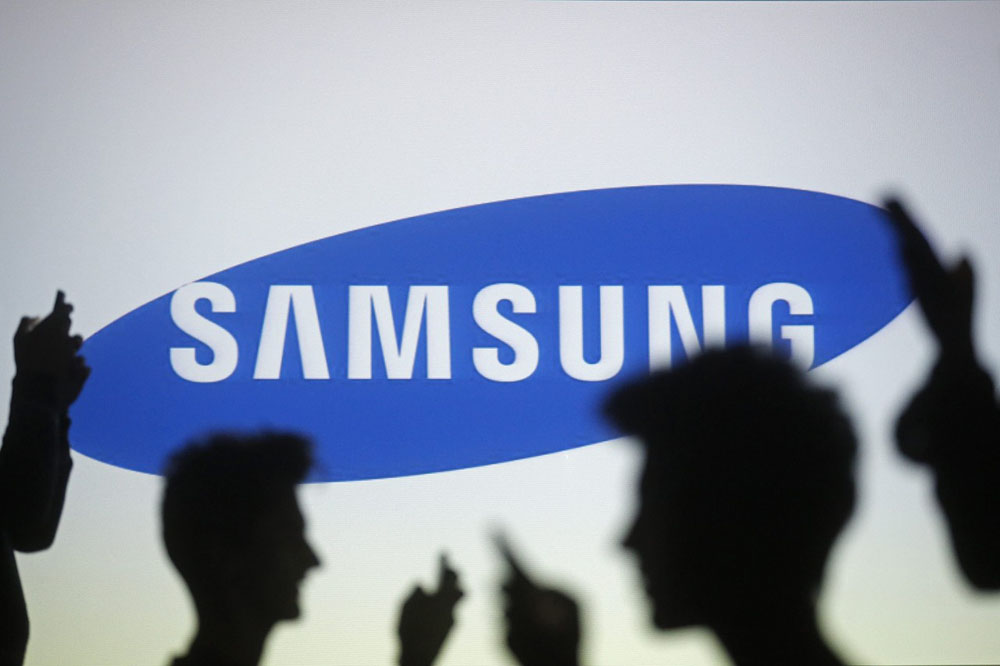 The WSJ reports that Samsung is considering a stock split in an attempt to increase investment in its shares in the face of declining profits. It recently issued guidance suggesting that it was expecting a 37% year-on-year fall in its Q4 2014 profits.

The stock-split remark was made by a Samsung investor relations executive during an event in Seoul held by exchange operator Korea Exchange and was later confirmed by a company spokesman, who cautioned that no decision has been made.

Samsung stock currently trades at more than $1,200 for a single share, making it unattractive to small investors who may not want large sums tied up in a single stock and who would face high transaction costs for buying just a handful of shares.