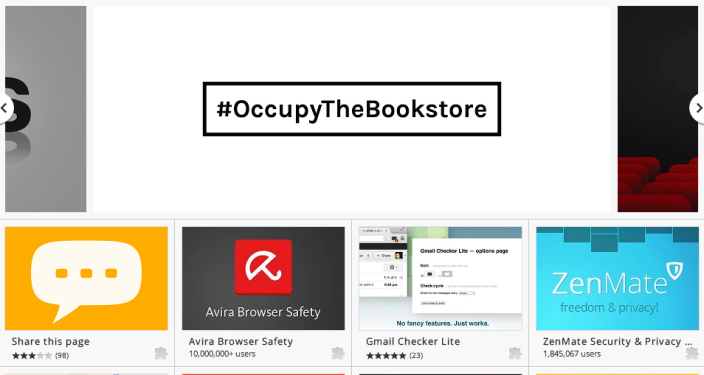 Microsoft has a big day today at its Windows 10 press event, where in part it is expected to unveil a brand new web browser called “Spartan” as part of its latest operating system. ZDNet reports that Spartan will not simply be another Internet Explorer release, but rather a lightweight web browser that looks and functions more like Chrome, Firefox and Safari.

A key difference with Spartan is that, unlike Internet Explorer, the web browser will reportedly support extensions. Neowin has learned that Microsoft plans to attract web developers to Spartan by allowing Chrome extensions to be implemented in a way that is nearly identical to Chrome, making it a simple process to port extensions between the two web browsers.

“There is actually evidence that you can look at today to see this, which our sources confirmed is accurate, that shows how similar Spartan extensions are to Chrome,” writes Brad Sams, Managing Editor at Neowin. “WrapMsBrowserExtensionPageAndBackgroun.js was posted up on Pastebin by h0x0d, which was extracted from a build of Windows 10, and shows the similarities between the two extension platforms. More so, Chrome is specifically mentioned in the commenting of the js file too.”

Spartan will reportedly be based on the Trident rendering engine and Chakra Javascript engine used in Internet Explorer. Multiple reports confirm that Spartan could also have support for Microsoft’s Cortana personal voice assistant technology and digital inking support for annotating web pages with a stylus and sharing with others.

The success of Spartan would be pivotal for Microsoft, which has been conceding market share in the web browser space as Internet Explorer users continue to flock to competitors such as Chrome and Safari. However, Spartan is not intended to be a full replacement for Internet Explorer, which will remain available for Windows 10 desktop users. Spartan should be installable from the Windows Store for Windows 10 desktops, tablets and smartphones.

Official details are expected to be shared at Microsoft’s press event today at 9:00 AM Pacific in Redmond.