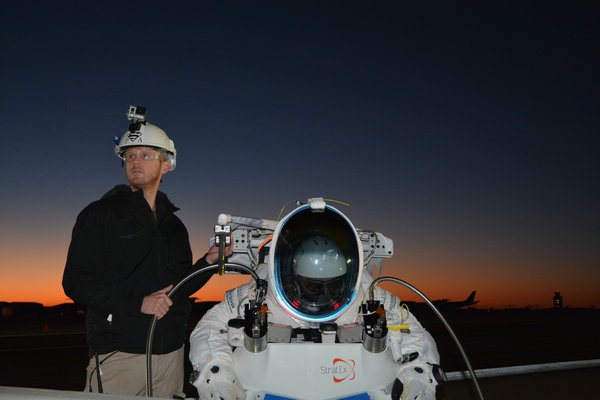 Who will take over Eustace’s role isn’t known at this time, but TechCrunch says the exec is not likely to seek a position at another company. He has reportedly been looking for an exit for some time now, apparently sparked by a reorganization taking place within Google.