Google patents the craziest wearable yet: keeps you clear of friends if you smell … 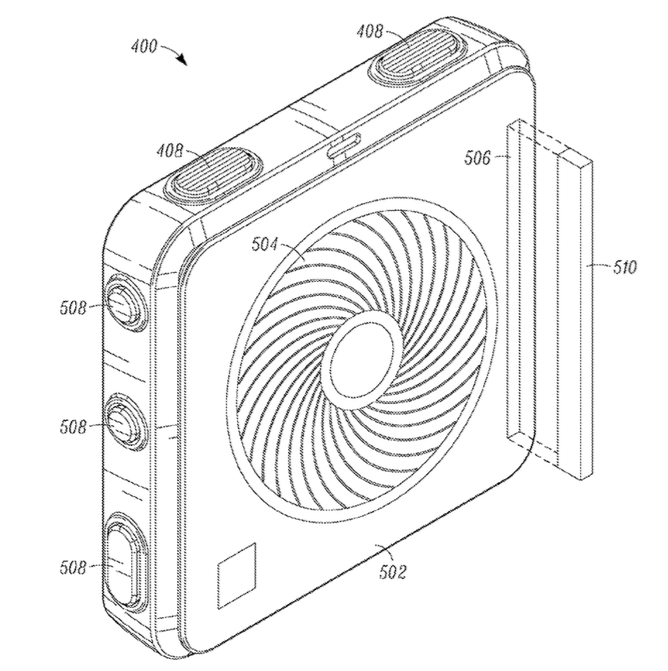 Android Wear may not have been the success Google had hoped, and Google Glass may be “paused,” but it seems the company has another idea for a wearable up its sleeve–literally. If you’ve hit the gym hard and not had time for a shower, or are just sweating from rushing around the city, Google has a plan to ensure you don’t bump into any of your friends or colleagues while you’re a smelly, sweaty mess.

The NY Daily News reports that the company has been granted a patent for a portable fan attached to your body which detects exertion and sprays a fragrance to reduce body odor. Just in case that doesn’t do the trick, it connects to social networks to find out where your friends and contacts are, and provides a route to your destination that ensures you don’t run into any of them along the way.

A device is provided which includes an activity sensor, a communication portion, and a route suggesting portion. The activity sensor can detect physical activity of a user of a device. The communication portion may provide access one or more social networks via a communication network, in which the device may communicate with a social network of contacts. The route suggesting portion may provide an alternate route to travel such that the predicted odor may not offend others that are socially connected to the user and that travel the same routes as the user.

Google CFO Patrick Pichette recently talked of the need to make tough decisions to cancel projects; we suspect this one may not be too tough a call …