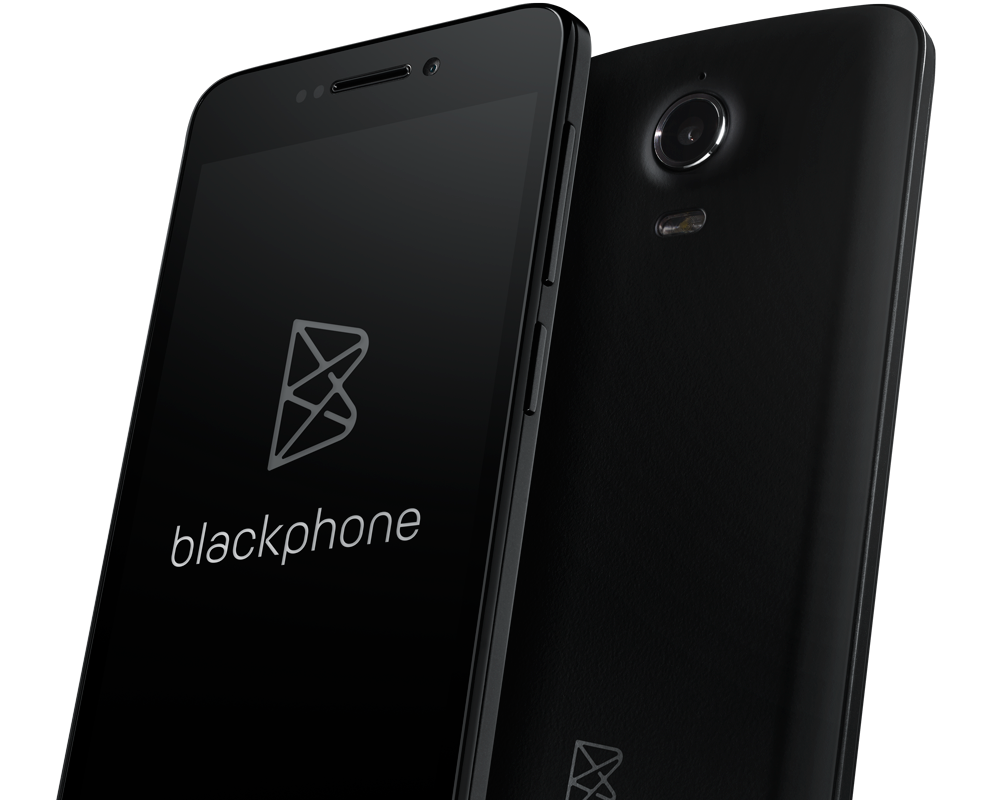 A new version of the $629 privacy-focused Android smartphone Blackphone was announced today by the handset’s maker during the Mobile World Congress event. The new phone will feature significant internal and external upgrades, including a full-HD 5.5-inch display, an improved processor, and a redesigned exterior that sports glass on both the front and back of the device.

The company also says it’s working on a tablet called Blackphone+, though it’s still in the very early stages. We first heard that a Blackphone tablet was in the works back in October, though we didn’t get any specifics about what that might look like.

The 8-inch Blackphone+ is still very much in the prototype phase, the company says. The final design of the tablet hasn’t been nailed down yet, with options like the display’s aspect ratio still up in the air. Despite this, the device is still said to be on target for a launch this fall.

The Blackphone 2 will hit stores sometime this summer.