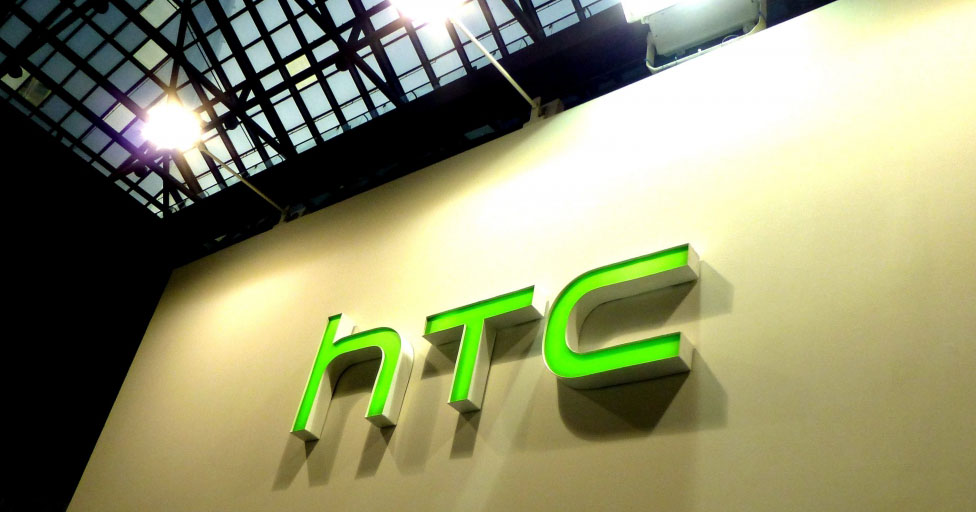 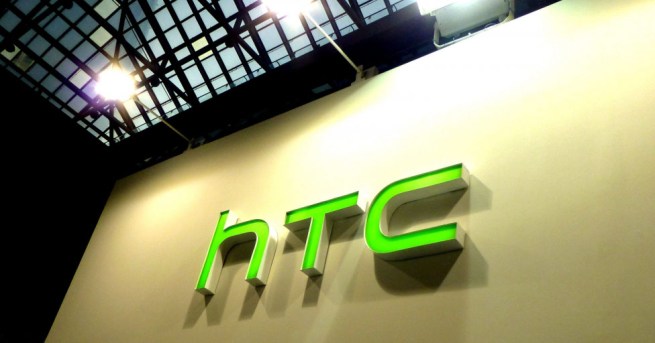 As noted in the press release, Wang has already been in charge of several important areas within the company, while Chou has been focusing on product development. At this point, that’s all we know about the future of Chou’s role within HTC. As head of HTC’s innovation lab, Chou will “be instrumental identifying future growth opportunities for the Company.”

At the moment Wang will also retain her position as chairwoman, but she’s obviously excited about the new opportunity, “As an entrepreneur at heart, I am excited to see so many new opportunities, and I am honoured to accept this opportunity to help shape the next stage of HTC’s development.”

The official press release is below:

“We are seeing rapid changes in the industry, with the smartphone as our personal hub connecting us to a growing world of smart devices. We pioneered the smartphone industry; now we are applying that thinking to realize the potential of a new generation of connected products and services. The overwhelming response that our virtual reality product, HTC Vive, received earlier this month underlines the importance of these new connected technologies for our future,” said Cher Wang, Chairman and CEO, HTC. “As an entrepreneur at heart, I am excited to see so many new opportunities, and I am honoured to accept this opportunity to help shape the next stage of HTC’s development.”

Over the last two years, Ms. Wang had been increasingly involved in the running of various aspects of the business, to allow Mr. Chou to focus on product development, a role in which he has demonstrated world-class design and cutting-edge technology expertise. The Board of Directors and executive team agreed that it was now appropriate to formalize that progression and make the organizational changes necessary to enable HTC to proceed to the next stage of its development.

In his time as CEO, Peter Chou oversaw the successful transition of HTC from a handheld device ODM to a global branded company. In his new executive role as Head of HTC Future Development Lab, Mr. Chou will be instrumental in identifying future growth opportunities for the Company.

About Cher Wang, Chairman and CEO Cher Wang has an enviable track record in the electronics industry. Her strategic insight into technology trends and entrepreneurship has enabled her to establish a number of highly successful IT-related businesses.

In 1997, Ms. Wang co-founded HTC Corp. to make the convergence of mobile computing and communications a reality through the development of innovative smartphones. This vision has translated into a multi-billion dollar global company that has consistently been first to market with new technologies, including new wireless generations and the touch interface, and devices for Microsoft® Windows Mobile and Android operating systems.

Last year, Ms. Wang was named of the 25 people CNBC judged to have had the most profound impact on business and finance since 1989. In 2011, Ms. Wang was named ‘the most powerful woman in wireless’ by Forbes and one of the most influential women by Fast Company, and she has been ranked on Fortune’s annual ‘most powerful women’ list continuously since 2012. She was also awarded ‘Person of the Year’ by CCTV in China. Ms. Wang graduated from the University of California, Berkeley, and is married with two children.

About HTC HTC Corporation aims to bring brilliance to life. As a global innovator in smart mobile devices and technology, HTC has produced award-winning products and industry firsts since its inception in 1997, including the critically acclaimed HTC One and HTC Desire lines of smartphones. The pursuit of brilliance is at the heart of everything we do, inspiring best-in-class design and game-changing mobile experiences for consumers around the world. HTC is listed on the Taiwan Stock Exchange (TWSE: 2498). www.htc.com.