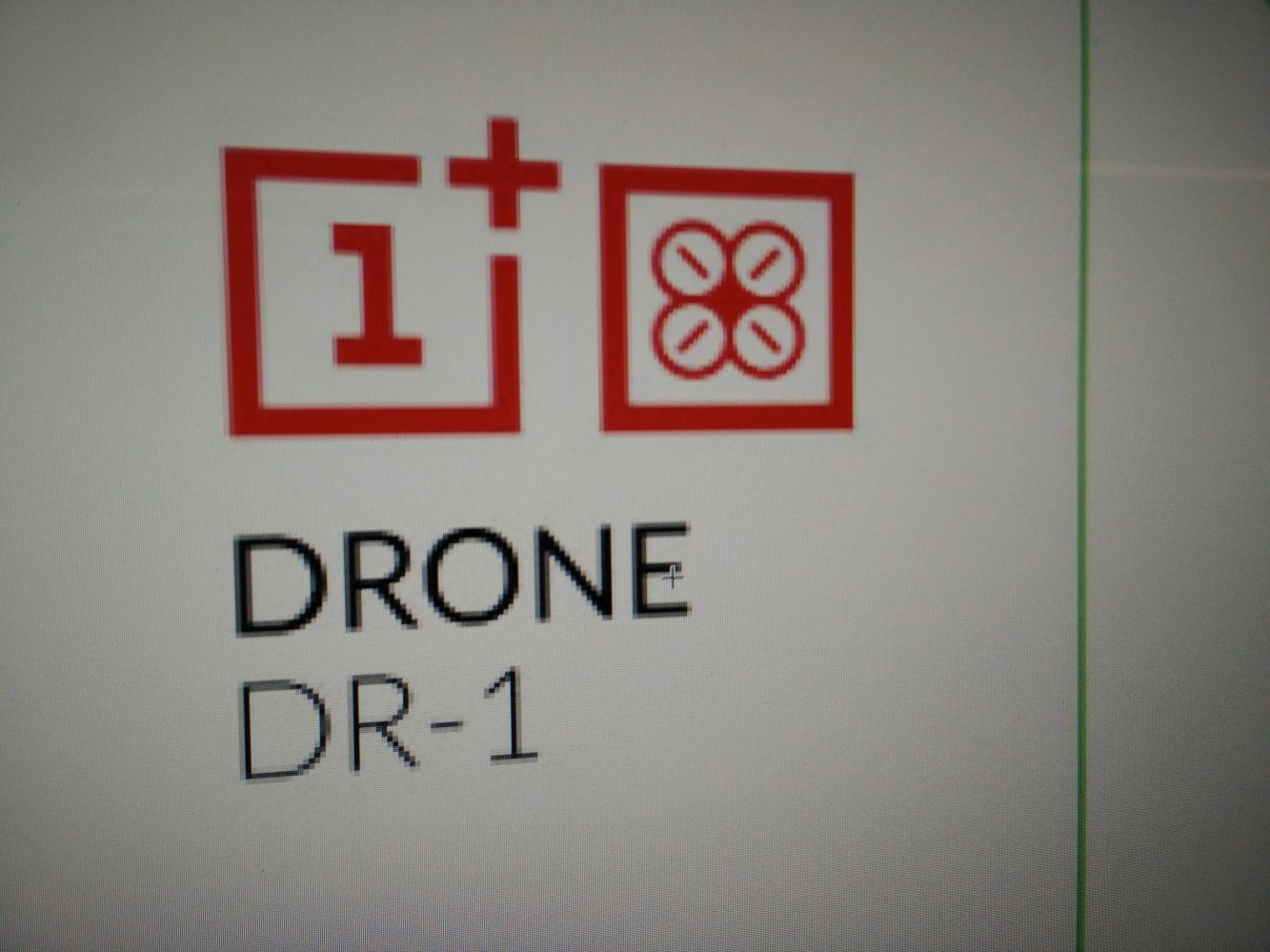 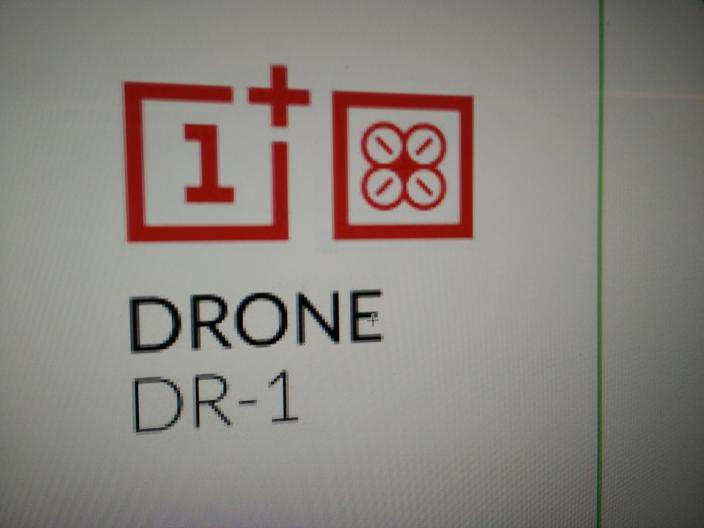 It’s not exactly clear whether or not this is all a big joke, but Carl Pei, the founder of OnePlus, came out on Reddit yesterday in an AMA to say outright that its mysterious upcoming product release is going to be a drone. The company has been teasing this new product for a while, assuring us that it’s not a tablet nor a smartwatch, but recent teases seemed to point more toward some kind of gaming system.

The company’s AMA was actually quite light in real information besides this new drone tease, with many of the more direct questions about the company’s plans being deflected. But for some reason, when asked about what the OnePlus #OneGameChanger is going to be, the company came straight out to say matter-of-factly that it’s a drone called the DR-1 (get it?). It’s definitely not a crazy idea, as drones have become a very popular fad among tech enthusiasts.

Here’s what Carl had to say:

Carl then went on to share the above image as evidence of the flying gadget, showing what appears to be the OnePlus DR-1 logo in the making. It’s definitely an interesting concept whether it’s a joke or not, but considering the company’s shaky reputation, I hope they wouldn’t come out on Reddit with blatant lies. Until proven otherwise, I’m going to try to take them at their word and assume this product will indeed be a drone.