iFixit tears down the Samsung Galaxy S6 edge, gives us a look behind its curved screen 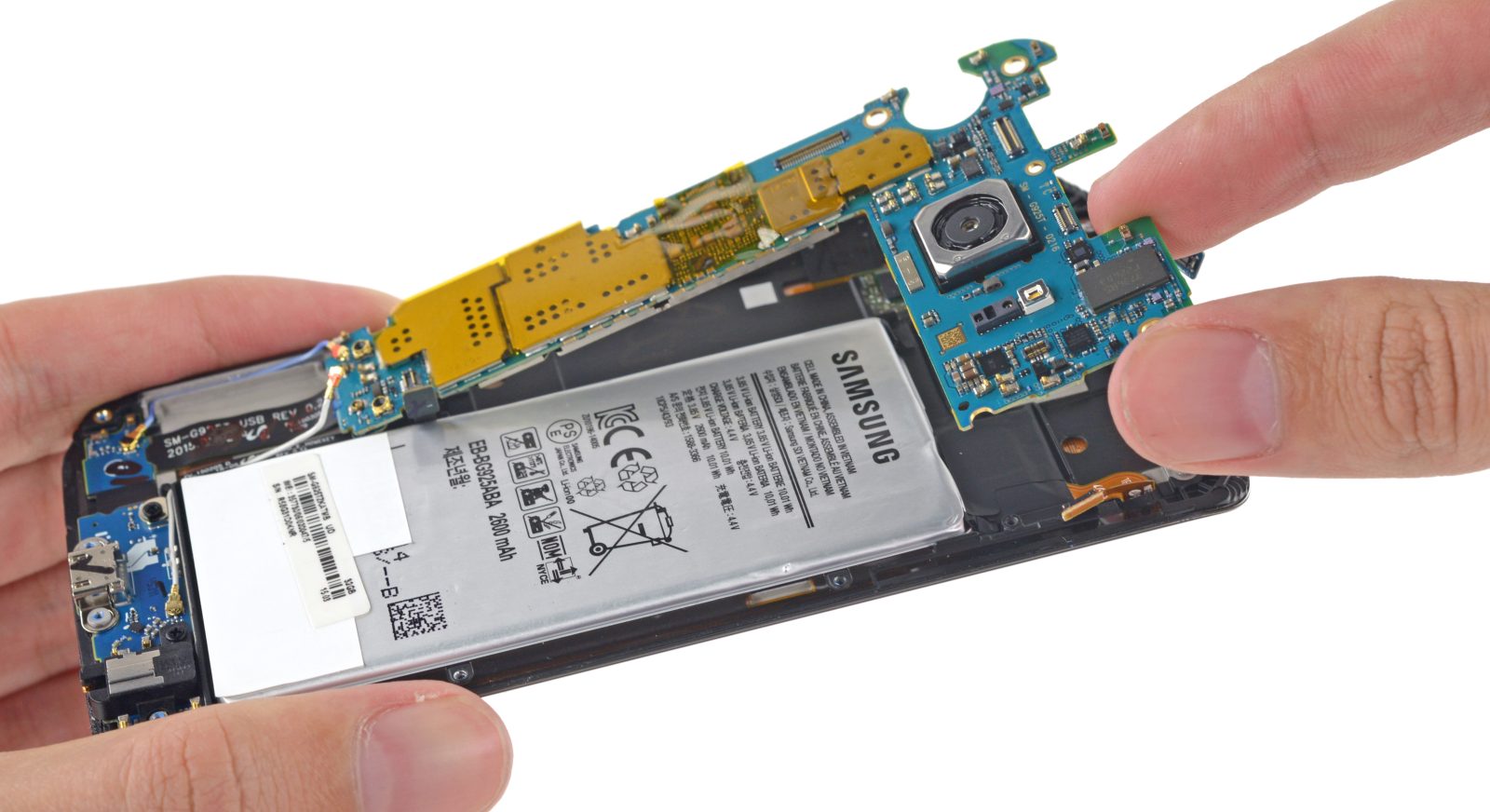 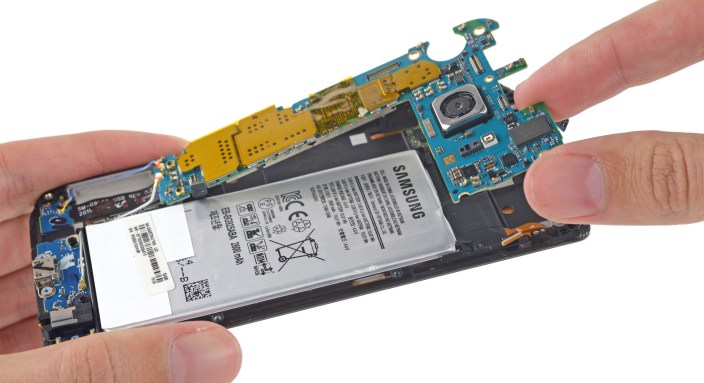 iFixit has been hard at work tearing down the latest round of Android flagships, and following last week’s pull-apart of the HTC One M9, we now have a look at the inside of the Samsung Galaxy S6 edge. Smartphones in general have been breaking records for difficulty in repairability, but it seems that this year’s phones in particular are especially a pain, and the S6 edge is absolutely no exception. In fact, the S6 edge is taking a two-point hit in repairability compared to the S5…

The first thing that iFixit took note of was the all-glass “screw-free” back. While it’s not exactly a new concept, this alone makes the phone harder to take apart than its predecessors. But as was the case with the HTC One M9, one of the biggest gripes is the phone’s deeply buried battery. “Yet again, we are disappoint. The battery is still held captive, all the way under the motherboard,” the guide says. Samsung’s phone did a little better than the One M9 with a 3/10 repair score, but that’s still pretty bad.

The teardown is definitely worth a read:

Just yesterday, Samsung uploaded its own home-made Galaxy S6 bend test video following the release of a similar clip made by SquareTrade showing that Samsung’s flagships are actually a little more fragile than Apple’s latest lineup. Regardless of which company’s flagship is the toughest though, it’s definitely not going to be a walk in the park if you ever need to take one apart. They’re all pretty difficult—but all the better for iFixit, because that just means they get to keep criticizing and holding smartphone makers accountable.