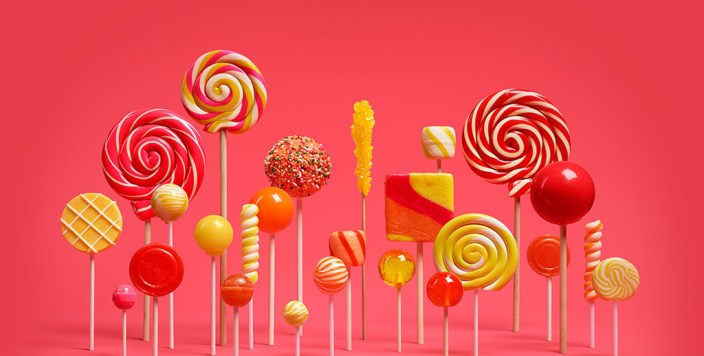 Google has just posted the Android 5.1 factory image for the 2012 cellular Nexus 7. The file is available from Google’s Android Developers website and comes in at 403MB. Google last month officially announced Android 5.1 and released factory images for the Nexus 5, Nexus 10, and 2012 WiFi Nexus 7.

Factory images give users a quick way to return or upgrade to stock Android 5.1 without waiting on an over-the-air update to hit their device. You can check out our full guide on how to flash a factory image to your device here. If you missed the breakdown of what Google changed in Android 5.1, you can read our feature list here.

2012 cellular Nexus 7 (nakasig) users can download the Android 5.1 factory image for their device here. We’re still waiting on Google to post factory images for the 2013 Nexus 7, among others.