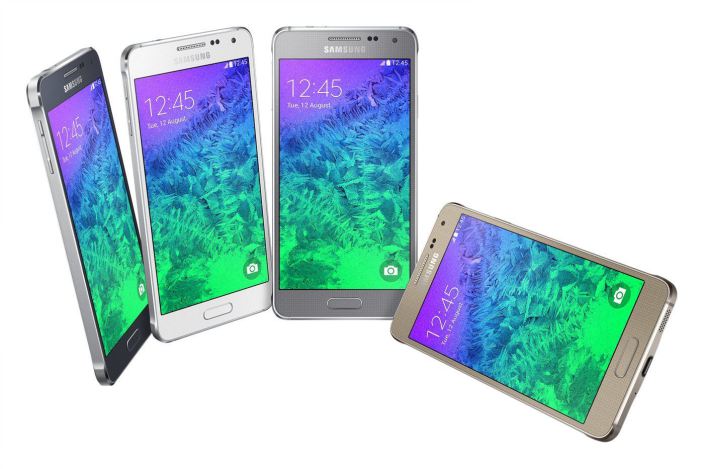 Update: AT&T has also announced that the Galaxy S5 Active is now receiving Android 5.0 Lollipop. The update includes a variety of changes and improvements, which can be viewed on AT&T’s website now.

We told you earlier today about another device from AT&T that’s getting Lollipop, and now it seems like the Samsung Galaxy Alpha is getting the overhaul as well. As AT&T has announced on their support site, the firmware update is rolling out now over-the-air, and you’ll need a WiFi connection to download the 1 GB file.