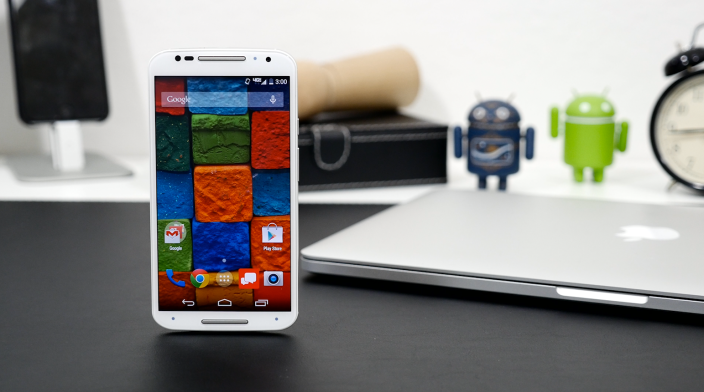 Update: Motorola has announced that Android 5.1 is officially now rolling out to the second generation Moto X.

It looks as if Motorola is preparing to rollout a wave of Android 5.1 updates. The company has just shared Android 5.1 Lollipop release notes on its website for a handful of its devices. Motorola has posted the changelogs for Android 5.1 on the 2nd gen AT&T Moto X, 2nd gen T-Mobile Moto X, and the U.S. model of the 1st gen Moto X.

The changelogs were all posted within the last 24 hours, so the updates should be right around the corner. For the AT&T model of the 2nd gen Moto X, the update carries the software version 23.11.21. The T-Mobile/Pure Edition update comes in as software build 23.11.14.

It’s unclear when exactly these updates will rollout, though as we mentioned before, it should happen sooner rather than later. Yesterday, Google updated its Android distribution data to show that Android Lollipop was nearing 10 percent usage and that Android 5.1 was on less than 1 percent of devices. With the rollout of Android 5.1 to a handful of new Motorola devices, that number should continue to increase.

The release notes for Android 5.1 can be viewed at links below: