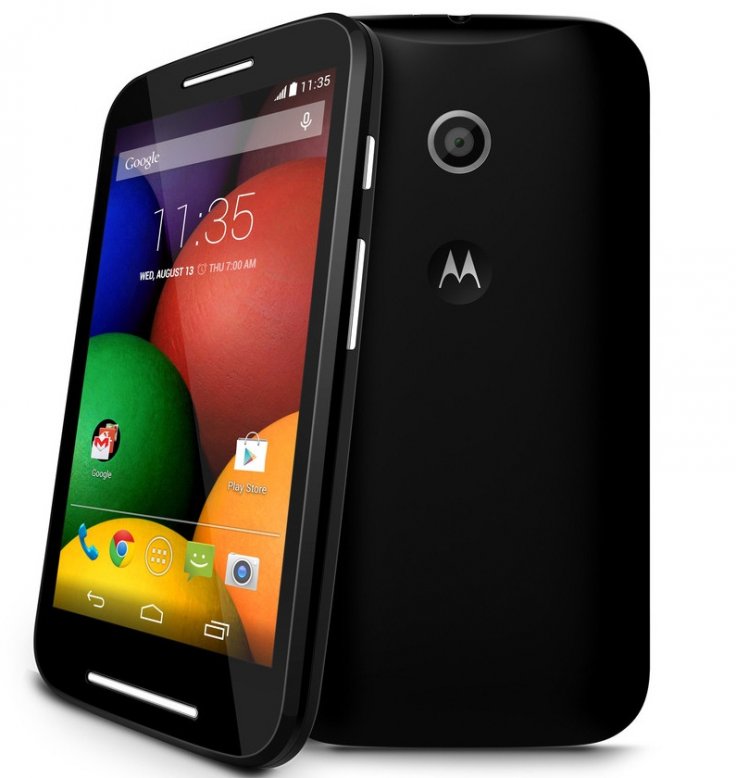 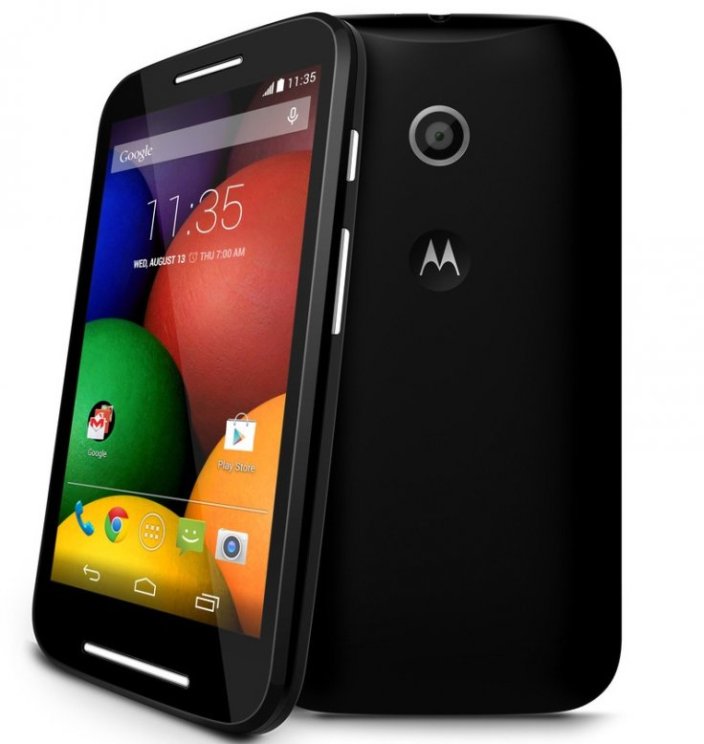 We told you a couple days ago that Android 5.1 had started rolling out to the 2015 Moto E, but now it looks like Motorola is soak testing the same version of Android for its much older first generation Moto E.

We are excited to announce a new software update for Moto E (1st Gen.) by Motorola. This update brings Android™ 5.1  Lollipop to your phone along with other improvements.

For now the update is only hitting devices in India, but this means that it will almost surely be hitting other locales around the world soon. Android 5.1 includes support for multiple SIM cards, new device protection features, high definition voice calling, and more.