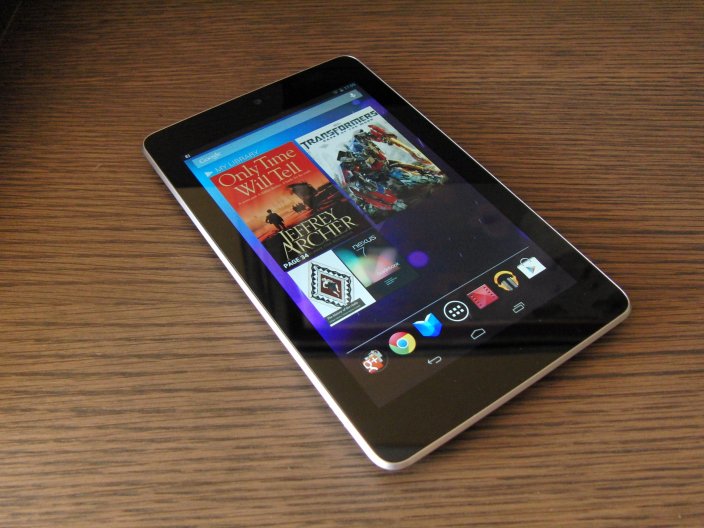 For those unfamiliar, factory images allow users to quickly return to or upgrade to a stock build of Android without waiting on Google to commence an over-the-air rollout, which can take a considerable amount of time, especially if the update is staged. You can view our guide on how to install factory images here.

The recently posted Android 5.1.1 factory images can be downloaded from Google’s developer website or from the links below: