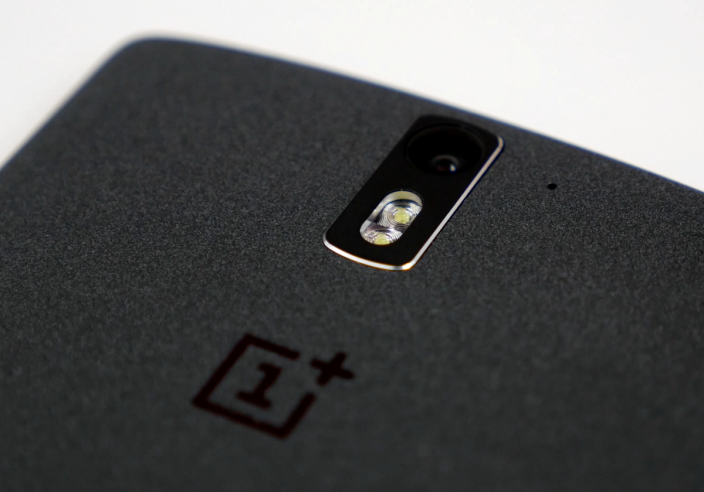 Rumors regarding the successor the popular OnePlus One smartphone began emerging earlier this year and now a mysterious device from the company has appeared in GeekBench test results. While the results don’t reveal much, the show what is likely the OnePlus 2. The device appears to be running Android 5.1 and features an 8 core processor, likely in the 4+4 setup, clocked at 1.55GHz.

The processor is most likely the Snapdragon 810, which has been said to suffer from overheating issues since its launch. The test results show the device as carrying the model number A2001. The original OnePlus One carried the A0001 model number.

Earlier this year, a report claimed that the OnePlus 2 will look more premium than its predecessor, likely with a metal frame. With the more premium design, however, could possibly come a higher price point. OnePlus has hinted in the past that it is looking into a device with a smaller form factor. It’s unclear if that would be a variant of a larger device or the sole flagship.

OnePlus has already confirmed that it is working on a OnePlus 2 for launch sometime in 2015. It’s been roughly 11 months since the OnePlus One was initially announced, so we should be nearing an announcement of the second generation model. We shouldn’t have to wait much longer…