Android Lollipop for Sprint’s HTC One E8 rolling out now 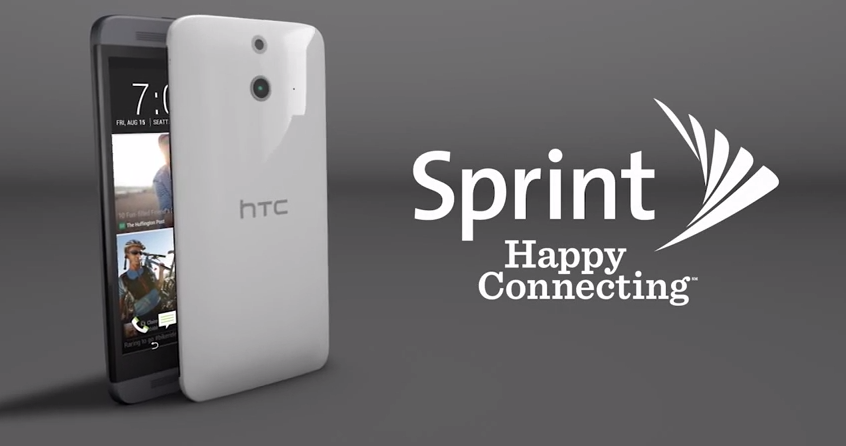 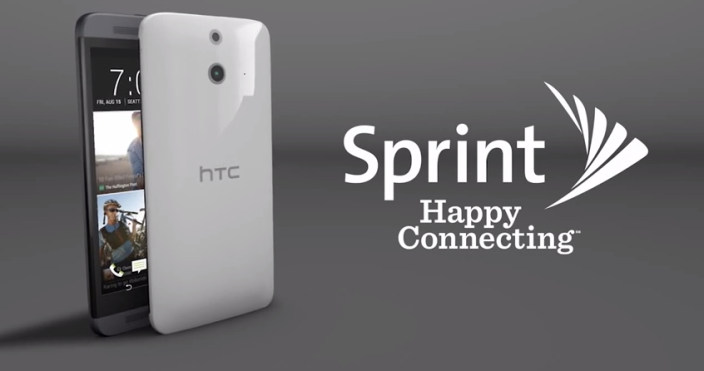 Almost daily, Android Lollipop makes its way to yet another slew of handsets across a variety of carriers. Yesterday, HTC’s Mo Versi (the guy who is basically the bringer of all the update joy to HTC device owners) came out to say that Sprint’s HTC One E8 has been approved for Lollipop and that the update would begin rolling out “tomorrow.” Well, tomorrow is today.

If you’re an owner of the Sprint HTC One E8, be sure to keep an eye on your phone for the software to roll out over-the-air. If you’re the owner of another important device that has yet to receive Android Lollipop, keep your eyes on this space. Even though we’re going into Google I/O 2015 next week with some devices still not updated, it’s only a matter of time before your handset gets Lollipop, too.