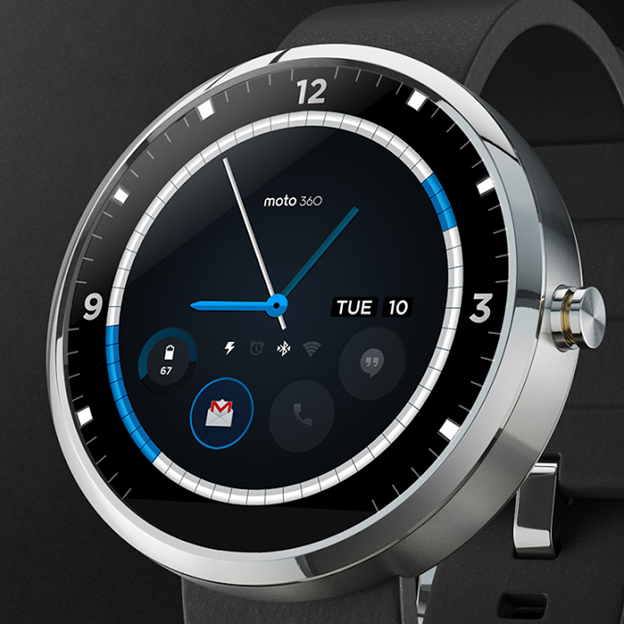 We’ve already detailed the latest Android Wear update that brings an always-on app mode and Wi-Fi support to a number of smartwatches, but today we learn the update also breaks unofficial watch faces while introducing the ability to browse media from another app.

Google made the announcement in a blog post detailing new features of the update that is rolling out now and over the coming weeks for all Android devices (although, for some, without the new Wi-Fi features):

In this update, we have also disabled support for apps that use the unofficial, activity-based approach for displaying watch faces…

Google notes that it first announced plans to disable these watch faces back in December, and it recommends that developers update so that their app uses the new watch face API it rolled out at the same time. But if you’re wondering why one of your watch faces is no longer working after the latest Android update, now you know.

And the update also introduces MediaBrowser support, an API that will allow apps that browse media to tap into content from another app:

The Android 5.0 release added the ability for apps to browse the media content of another app, via the android.media.browse API. With the latest Android Wear update, if your media playback app supports this API, then you will be able to browse to find the next song directly from your watch. This is the same browse capability used in Android Auto. You implement the API once, and it will work across a variety of platforms. To do so, you just need to allow Android Wear to browse your app in the onGetRoot() method validator. You can also add custom actions to the MediaSession that will appear as controls on the watch.

Google noted today that the new Android Wear update is rolling out now and will be available over-the-air-to all Android Wear smartwatches in the coming weeks.  The company reminded developers that they’ll have to use “targetSdkVersion 22 and add the necessary dependencies for always-on support.”