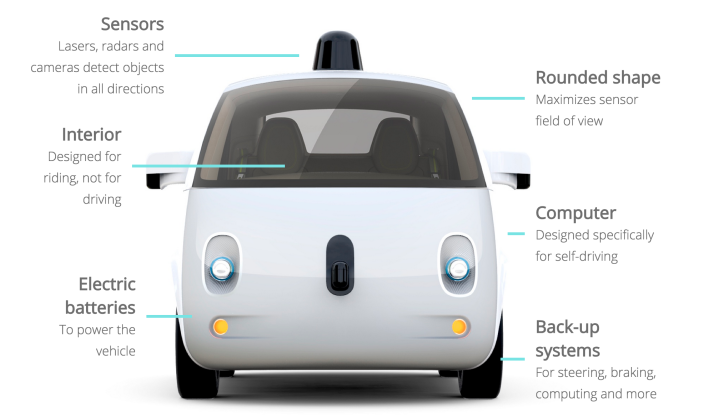 Google has launched a new website that will offer monthly updates on its driverless car project including reporting accidents the vehicles have been involved in.

The new site comes as Google begins to receive attention regarding the safety of the driverless vehicles including a report earlier this year that claimed its prototypes had been involved in three accidents in less than a year of testing. Google responded publicly at the time by claiming its vehicles had logged almost 1 million miles on roads without an accident, but up until now hasn’t provided an official report detailing accidents.

The tally so far includes 13 accidents in the 6 years and over 1.8 million miles the driverless fleet as logged. The first monthly report details each of the accidents and shows that the majority of cases involved human error on the part of another driver, in many cases rear ending the Google driverless vehicle.

Last month Google announced that its prototype self-driving cars would be heading onto roads for the first time as Google aims to get the cars on the market for consumers by 2020.

In addition to reporting accidents, the new site focuses on the safety of the driverless vehicles including the potential for the technology to dramatically reduce accidents that commonly involve human error.