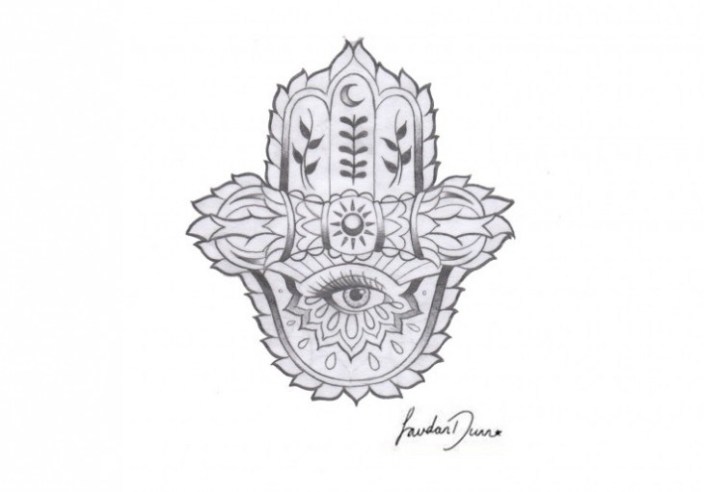 Desperate times call for desperate measures. HTC announced back in April that because “brand image is more important than volume,” the company was naming supermodel Jourdan Dunn as its new global ambassador and would be working in partnership with her to release a set of limited edition One M9s. The phones would have a custom body art-inspired engraving made in partnership with celebrity ink designer Cally-Jo Pothecary (yes, three levels of partnership here), but all we got to see at the time was the sketch above which would be used in the limited collection. Today the company has shown off what the device actually looks like with this engraving on it, in both gold and metallic silver: 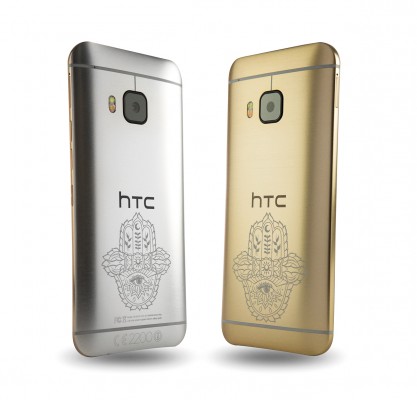 HTC at the time insinuated in its press release that multiple different sketches would be used, but today’s blog post seems to indicate that this is the only limited edition engraving that will come out of this collaboration. This wouldn’t be too surprising to us, with the company slashing its performance outlook practically by the day, consistently making new promises of which we’re still waiting to see how they’ll play out.

HTC has a website up where you can learn more and register your interest in purchasing one of these, but if we’re being honest you probably don’t need to rush to get in on this. No word on pricing or when these handsets will actually be available.