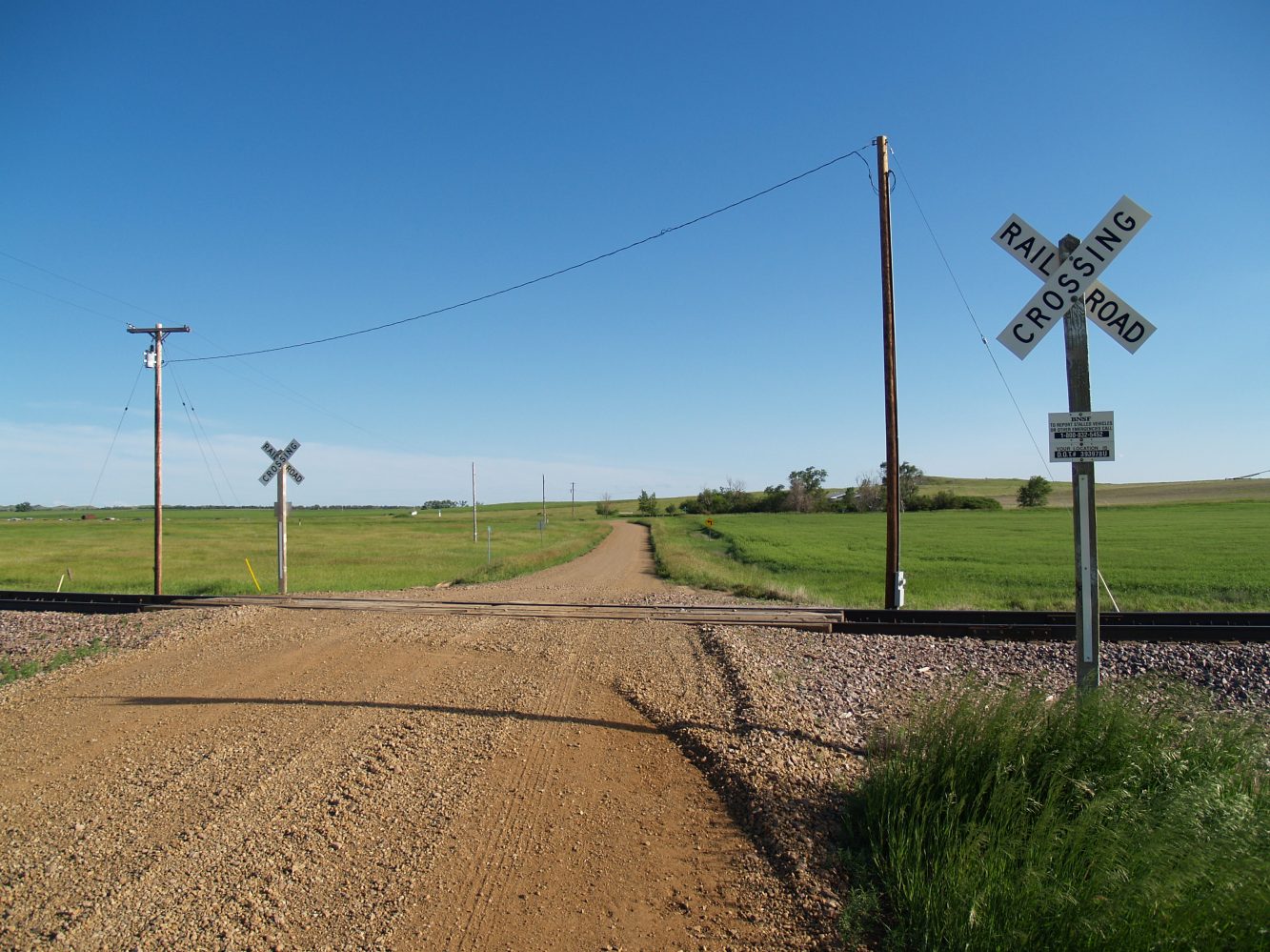 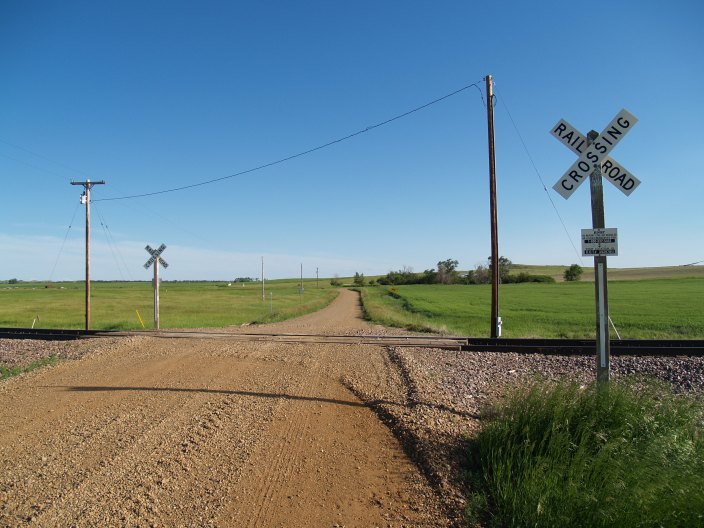 There are roughly 130,000 public and 85,000 private railroad crossings in the United States. After trespassing, accidents that occur when crossing a railroad are the second biggest cause of rail-related fatalities. According to the FRA, crossing accidents can usually be attributed to driver inattention and error (ironic with the increasing reliance on smartphones). Officials from the government administration say the increase in accidents last year may have been caused by an increase in rail traffic due to an improving economy. Most crossings in the country do not include gates or blinking lights to alert drivers to oncoming trains.

“The vast majority of these accidents and deaths are preventable,” said Sarah Feinberg, the Federal Railroad Administration’s acting administrator, speaking to the NYT. “In some cases, maybe a driver intends to beat the train, thinks they are familiar with the route or still have time to cross. But there are many cases where drivers lack situational awareness, because it may be dark or the route is unfamiliar.”

Neither organizations have indicated when the crossing data and alerts will be available in Google Maps, but according to the report it’s of high priority to Google’s mapping team. The FRA has its own app in Google Play that includes all of its railroad crossing data, but it’s not very popular and doesn’t include audio/visual alerts. It’s believed that this new data will also make its way to competing mapping applications, like Apple Maps and TomTom. Google Maps, however, is one of the most popular consumer mapping applications for Android and iOS.

“We have some really good data on these crossings but we have to put the data where people are using it,” Ms. Feinberg said for the story. “What makes sense is to take that data where people are gathering. It makes much more sense for me to share my data with Google, rather than try to get Google users to come to my app. For us, it makes a ton of sense to get that information out there.”