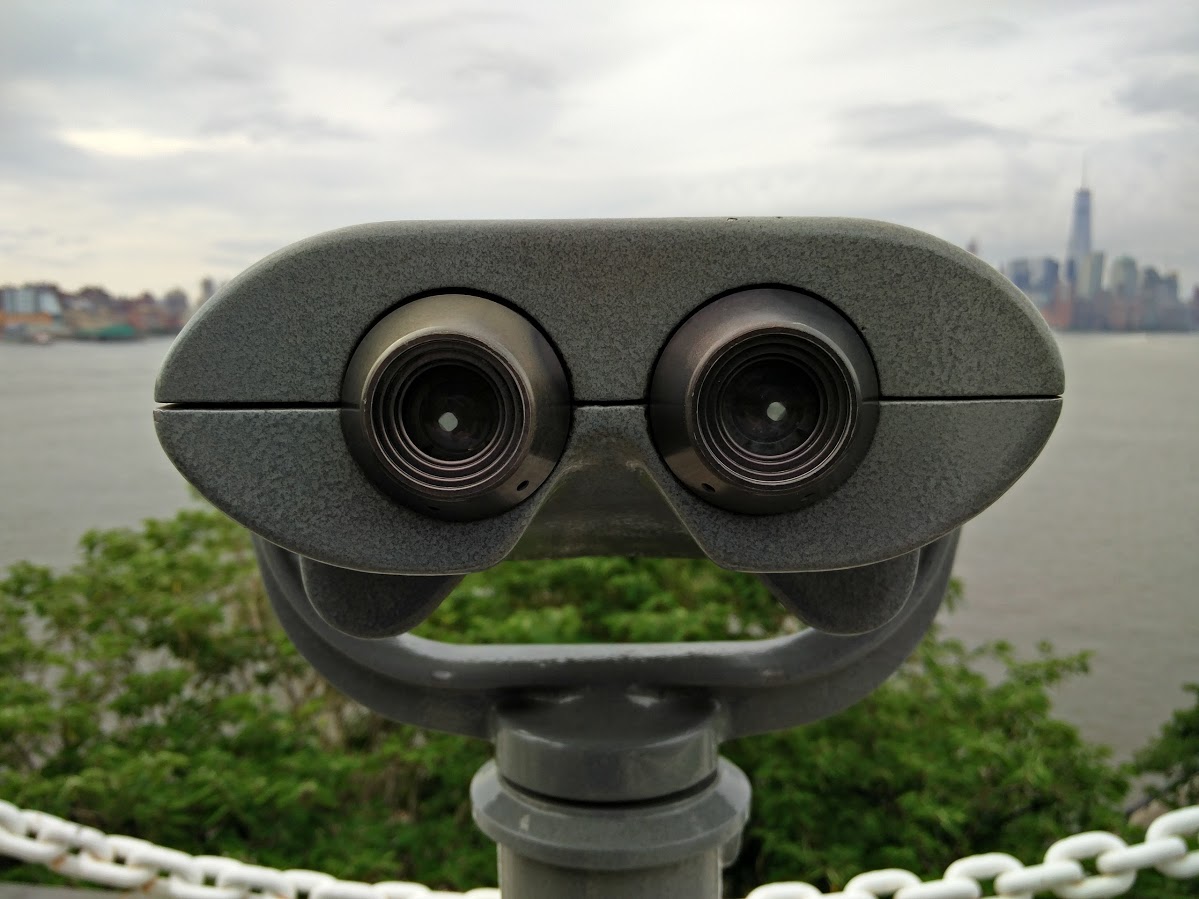 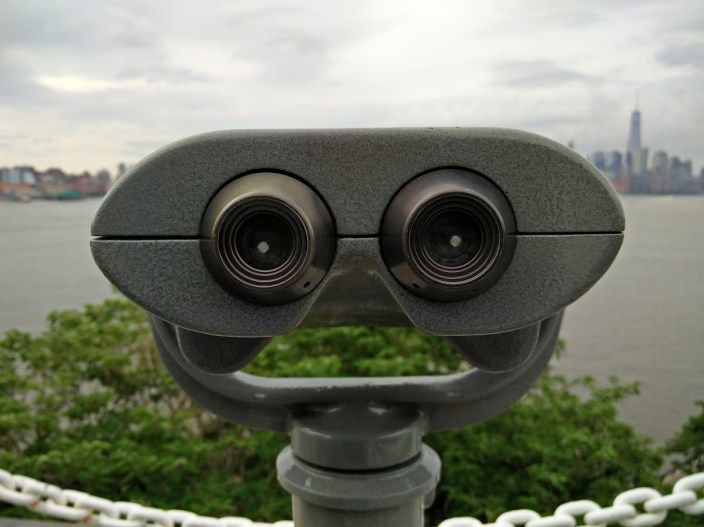 Marques Brownlee, better known as YouTube personality MKBHD, uploaded what we believe is the first public photograph taken with the OnePlus 2. OnePlus hasn’t been shy about leaking features and specs from its next “flagship killer”. And while we know it’s going to feature a USB Type-C port, a fingerprint sensor, 3,300mAh battery and 4GB RAM, we haven’t heard any specifics from OnePlus officially on the display or camera resolution.

The quality seems decent with natural colors and a sharp, large image despite the lighting conditions. Looking in to the photo’s details included with the post we see the resolution is 4160×3120 (or 13-megapixels) with aperture set at f/2, ISO 100 and a focal length of 4.48mm. Now we could make all kinds of assumptions based on these details found in the image, but all settings could be altered using manual or automatic settings. For this reason I’m hesitant to “confirm” that the sensor will feature the same number of pixels as the previous OnePlus camera. Or that it definitely has an aperture of f/2. We’ll have to wait and see on that one. Thankfully, however, the wait is nearly up.

OnePlus is going to unveil its second phone at an event in just under two weeks time, on July 27. If you were lucky enough, you may have been sent a special Cardboard set to experience the launch event in stunning VR.  We’ll be watching in with all of you and keeping you up to date with all the announcements, so be sure to stay tuned.

UPDATE: Later on yesterday, Marques uploaded a camera review to his channel. And it does feature a 13MP f/2.0 camera with laser autofocus: