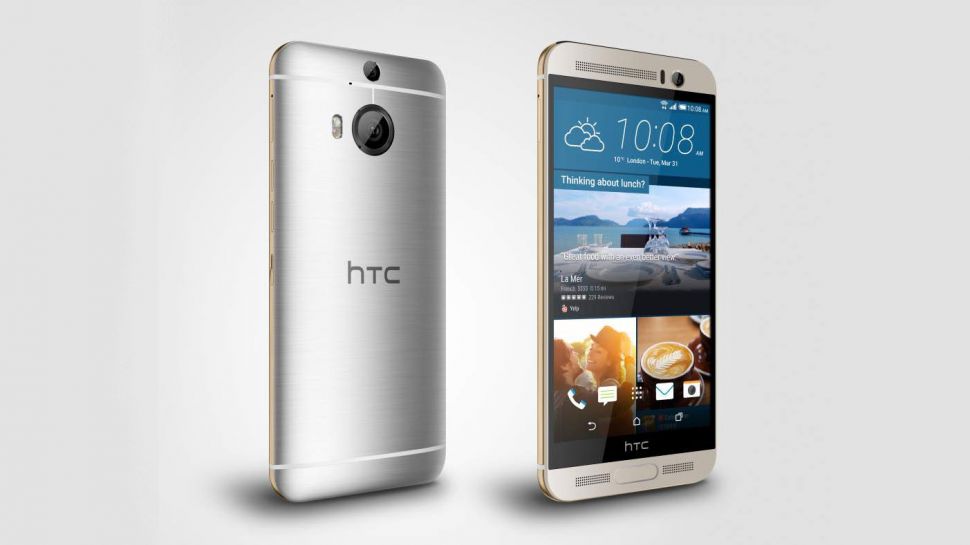 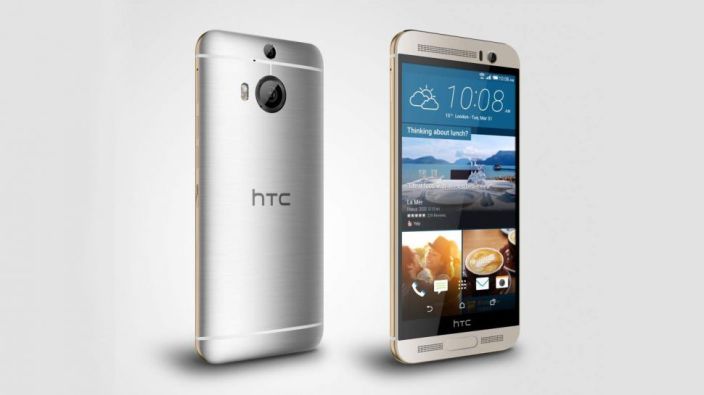 HTC has confirmed that its HTC One M9+ (the boosted version of the regular M9) will be heading to Europe soon. Initially, the smartphone was only available to buy in China.

For now, that’s all the detail we have. HTC is yet to confirm which specific countries it’ll be available in, or which carriers will be selling the M9+.

To say that initial reaction to the HTC One M9 was muted would be something of an overstatement. In many ways, the One M9+ is the phone we all hoped the regular M9 would be. It features a 5.2-inch QHD (2560×1440) display, a fingerprint scanner and 20MP Duo Camera covered with sapphire crystal glass. Unlike the M9, it doesn’t use the Snapdragon 810 chip, instead opting to go with the 2.2GHz MediaTek helio X10 with 3GB RAM. It also offers expandable storage via MicroSD on top of the internal 32GB flash drive. It’s got everything any spec-hungry consumer could possibly want.

Sadly, there’s still no mention of when (or if) the phone might make it across to the States. HTC has recently announced that it is partnering with multiple U.S. carriers to launch a handful of mid-range, budget-friendly smartphones. Although that helps the manufacturer boost its presence in the American market, it’ll do little to comfort those who really wanted to buy the M9+.