OnePlus founder: Third phone will be out before the end of the year 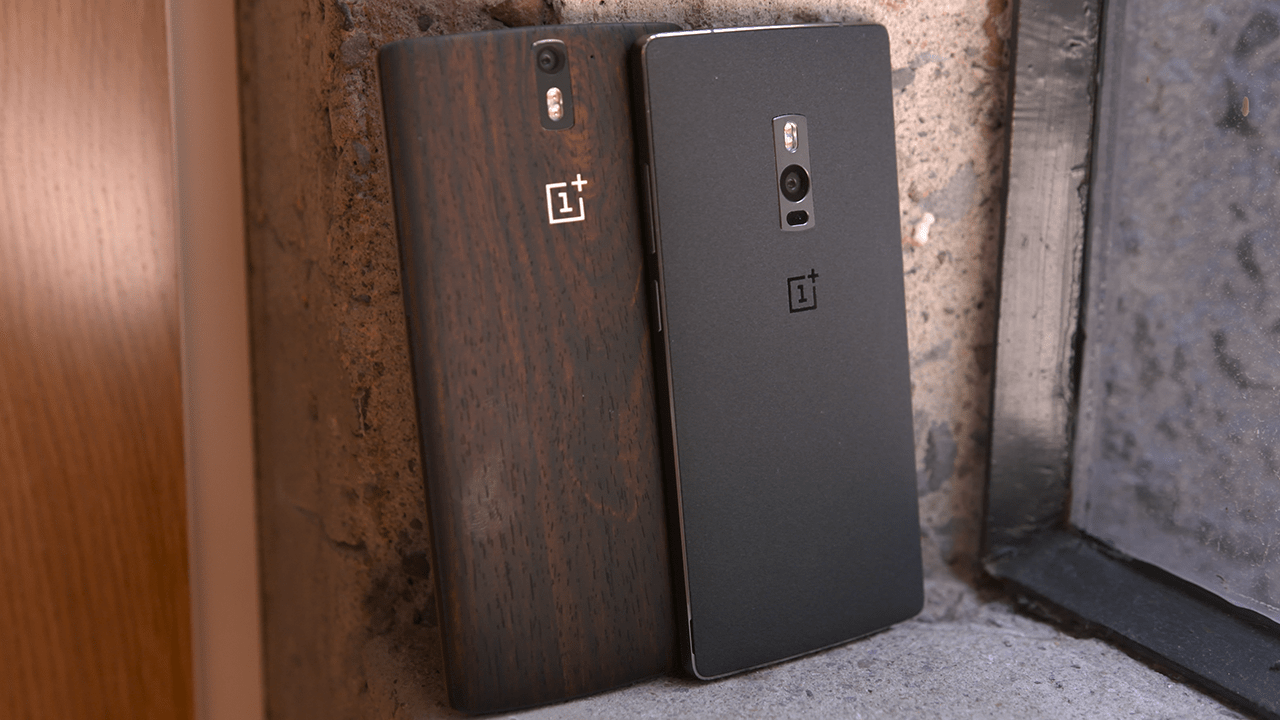 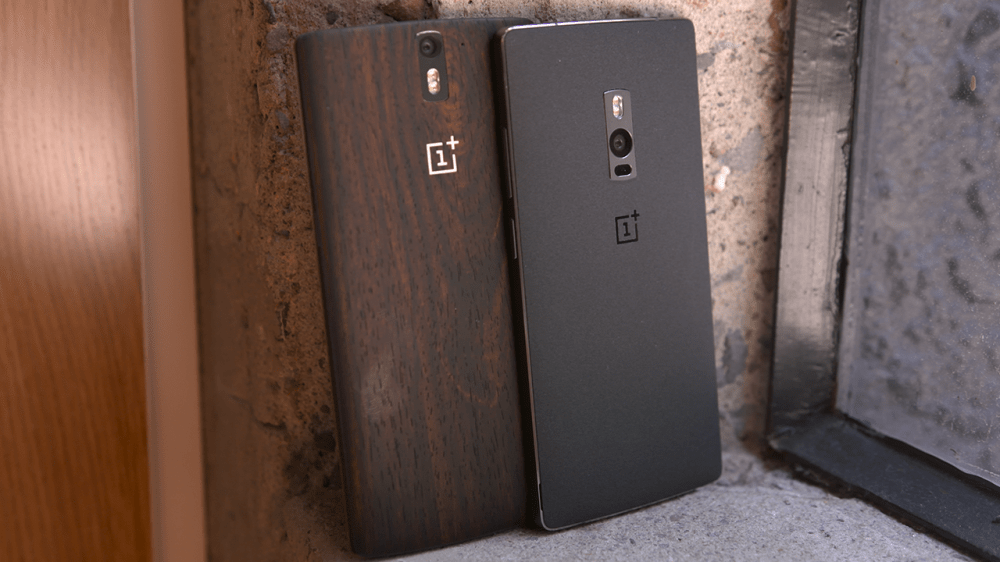 In a quick, but far-reaching, interview with USA Today, Carl Pei (OnePlus co-founder) states that his company will have a second phone out this year, hopefully in time for Christmas. He didn’t give any clues as to what the phone may or may not feature, but he did say it’d be a tough choice between using the OnePlus 2 or this unreleased phone as his daily driver.

Although the potential for another OnePlus phone is exciting, it’s a little confusing to see the company’s own CEO openly lauding the next phone as being awesome, when he should be focussing on selling the latest, currently available OnePlus 2. When asked about whether or not there’d be another phone this year, Pei stated the following:

There’s going to be a second phone this year, before the end of the year. Hopefully for Christmas.

It may or may not be (higher spec’d than the OnePlus 2). When I saw the prototype for that phone I was like ‘holy s— that’s going to be my daily driver’ but then when the OnePlus 2 production version came out it’s also super nice, so its really hard to decide now what to use.

It’s going to be amazing, but today I’m not going to talk about it.

Where does that leave hopeful owners of the OnePlus 2? Will they decide to hold out and wait for the third OnePlus phone to be announced in Q4, or do they buy the OP2? First world problem, for sure, but a real one for consumers.

As for the current flagship, the OnePlus 2, the company’s founder said the decision to leave out NFC was because they don’t see it as necessary this year. Their opinion is that with Android M and Android Pay launching later this year, widespread mainstream use of NFC likely won’t happen for another 12-18 months. By then, people will be in the market for another new phone. He also stated that OnePlus hopes to sell between 3-5 million OnePlus 2 handsets, although it’s not an “important” goal. More important to Pei is “what people say about our phone.”

By “cutting out the middle men” OnePlus has managed to save on margins, and sell phones for competitive prices. This, Pei thinks, will see OnePlus join Apple and Samsung as being the only real smartphone manufacturers in the market.

In 5 years I think it will be Apple, OnePlus and Samsung because there’s no more room in the market. Everyone else would’ve died because they couldn’t reach the scale they wanted fast enough or they couldn’t have a margin to sustain their business. Look at the soft drink space: there are only two players, Pepsi and Coke.

Deluded or not, Pei is clearly ambitious, as is clear every time you hear him speak. He wants to “change the world”, and wants to disrupt the market in a way other company’s have failed to do. Setting themselves apart is part of everything the company does. Whether it’s the invite-based purchasing system to save on having too much inventory, launching dubious social marketing moves or just calling themselves the flagship killers, it’s clear OnePlus isn’t here just to make a noise. It wants people to notice, and so far, it seems to be successful at it.

Whether good or bad, people are talking about OnePlus. Probably more than most other small, Chinese manufacturers. And that can only be a good thing.