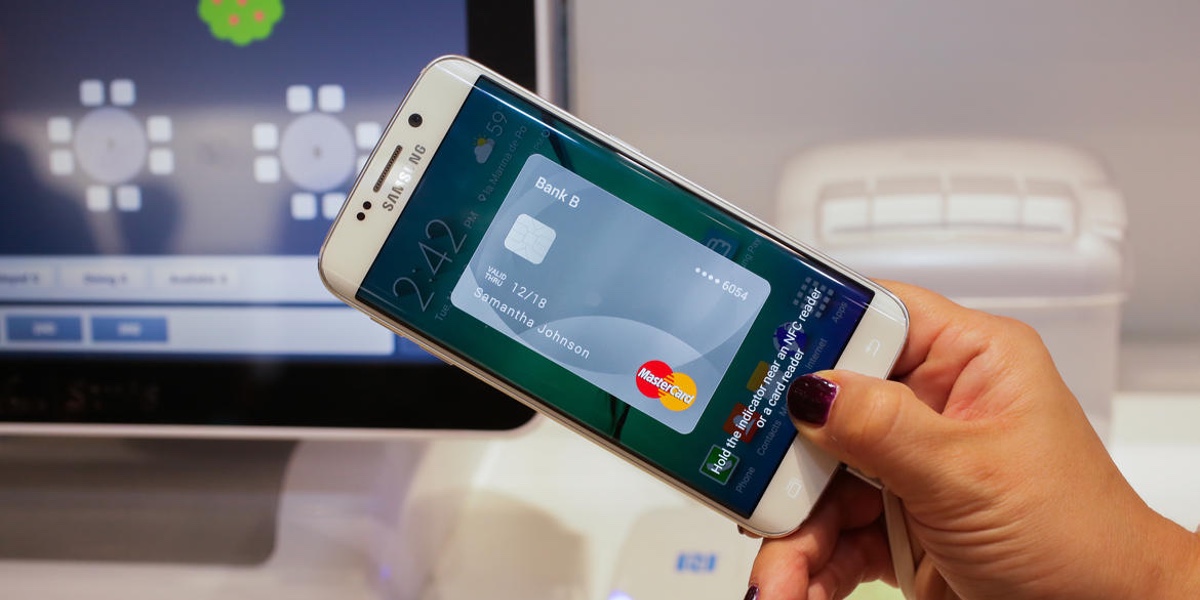 The service may not be launching until next month, but owners of Samsung’s Galaxy S6 and S6 Edge are now receiving an over-the-air update which includes support for Samsung Pay. The update, which you’ll need approximately 303MB of free storage to install, includes some other additions as well.

For starters, there’s support for live video broadcasting over YouTube, which has been a highly-requested ability from the video hosting platform ever since the launch of the competing Meerkat and Periscope apps. This is possible thanks to WatchMe, an open-source project by Google that allows app developers to integrate with the YouTube Data and YouTube Live Streaming APIs, among others.  There’s also higher quality audio output to Samsung headsets (those new Level On headphones, perhaps?), UI updates, and the usual bug fixes.

Samsung Pay is Samsung’s mobile payments app and service that is different from other solutions from Google and Apple because it includes the ability to pay at nearly any credit card terminal. It does this through the use of MST technology, the same thing used in the magnetic strips on the back of all credit and debit cards.

While Samsung Pay is expected to work in far more places than Android Pay and Apple Pay currently do, Verizon Wireless here in the States is still evaluating whether or not to allow the service onto the Samsung devices it sells, according to a representative from the company speaking to 9to5Google.

The update could take several days to hit devices. You can check manually by visiting Settings > About phone > System updates.