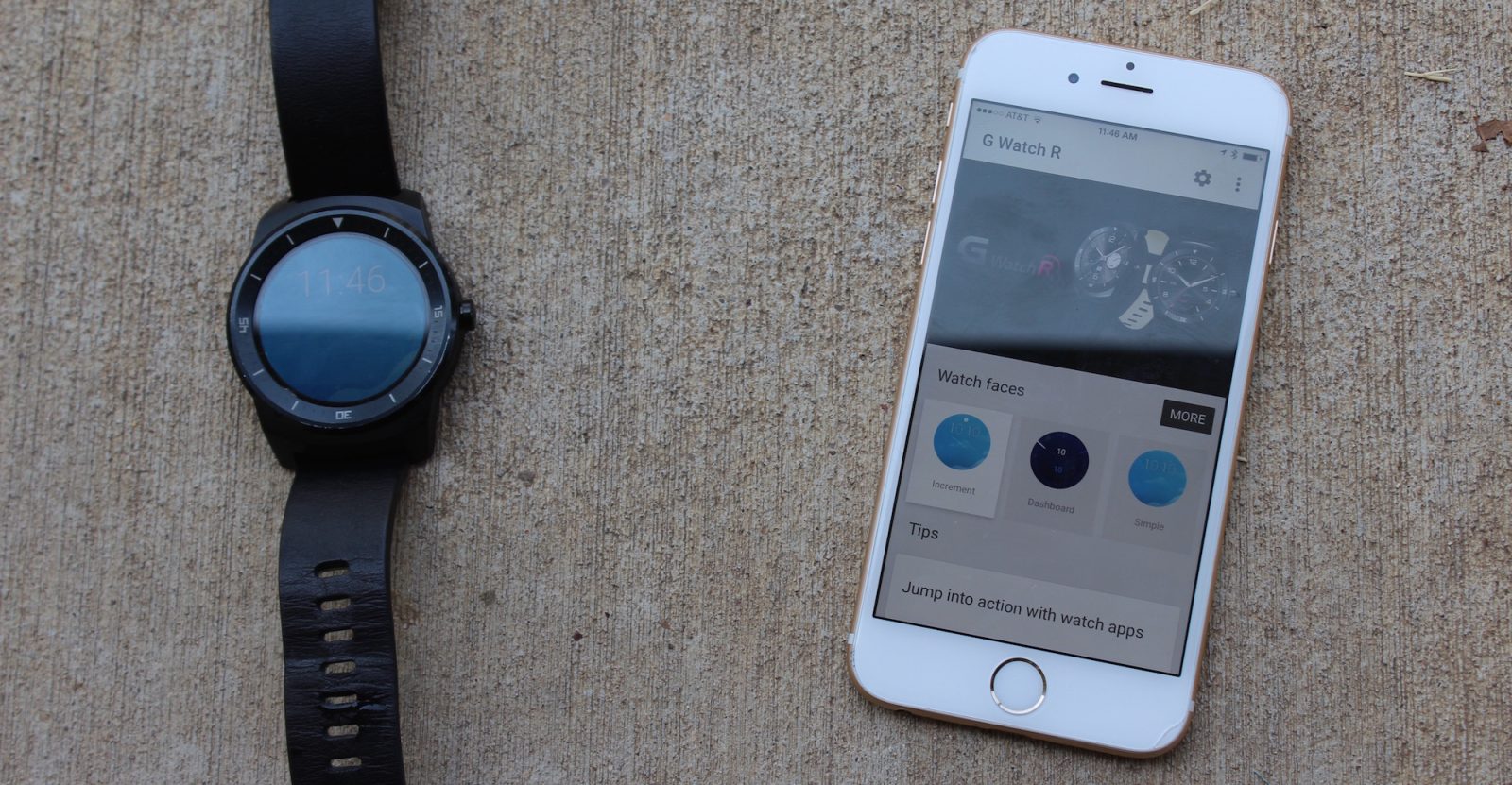 After a quick factory reset of my LG G Watch R, it seems that Android Wear isn’t restricted to newer Android Wear devices as Google seemed to suggest this morning. Following the announcement that Android Wear support is coming to iOS today, many — myself included — complained that Google was seemingly restricting the new feature to the most recent devices. That doesn’t seem to be the case, as several Android Wear users around the web are reporting…

I’ve personally tried it out on my LG G Watch R, and our own Cam Bunton has confirmed that the app works perfectly fine on his Moto 360. One owner of an LG G Watch has confirmed that the device — which was the first Android Wear device, ever — also functions as expected. With these three confirmed, it seems likely that all Android Wear devices released up to this point should work. And based on my quick experience with my G Watch R, there aren’t any features missing.

Officially, Google says that only the LG Watch Urbane, Huawei Watch, and ASUS ZenWatch 2 are supported. According to a statement provided to TechCrunch, this was because the company “wanted to make sure that iOS users would have a great experience with Android Wear out of the box.” So officially, only those three watches will work as soon as you buy them (without needing an update). But after a quick factory reset, it appears other devices will work fine, too.

We wanted to make sure that iOS users would have a great experience with Android Wear out of the box. We’ve worked with manufacturers to ensure that the newest watches work really well with modern iPhones, but last year’s watches aren’t technically supported.

If you want to try it out for yourself, head over to the App Store and download the Android Wear companion app. If your watch is already paired to an Android phone — like mine was — you’re going to have to give it a factory reset. Once you’ve done this, just open up the Android Wear app on iOS and walk through the set up process. You should see your Android Wear device pop up right away and pairing should be as easy as it always has been. Enjoy.