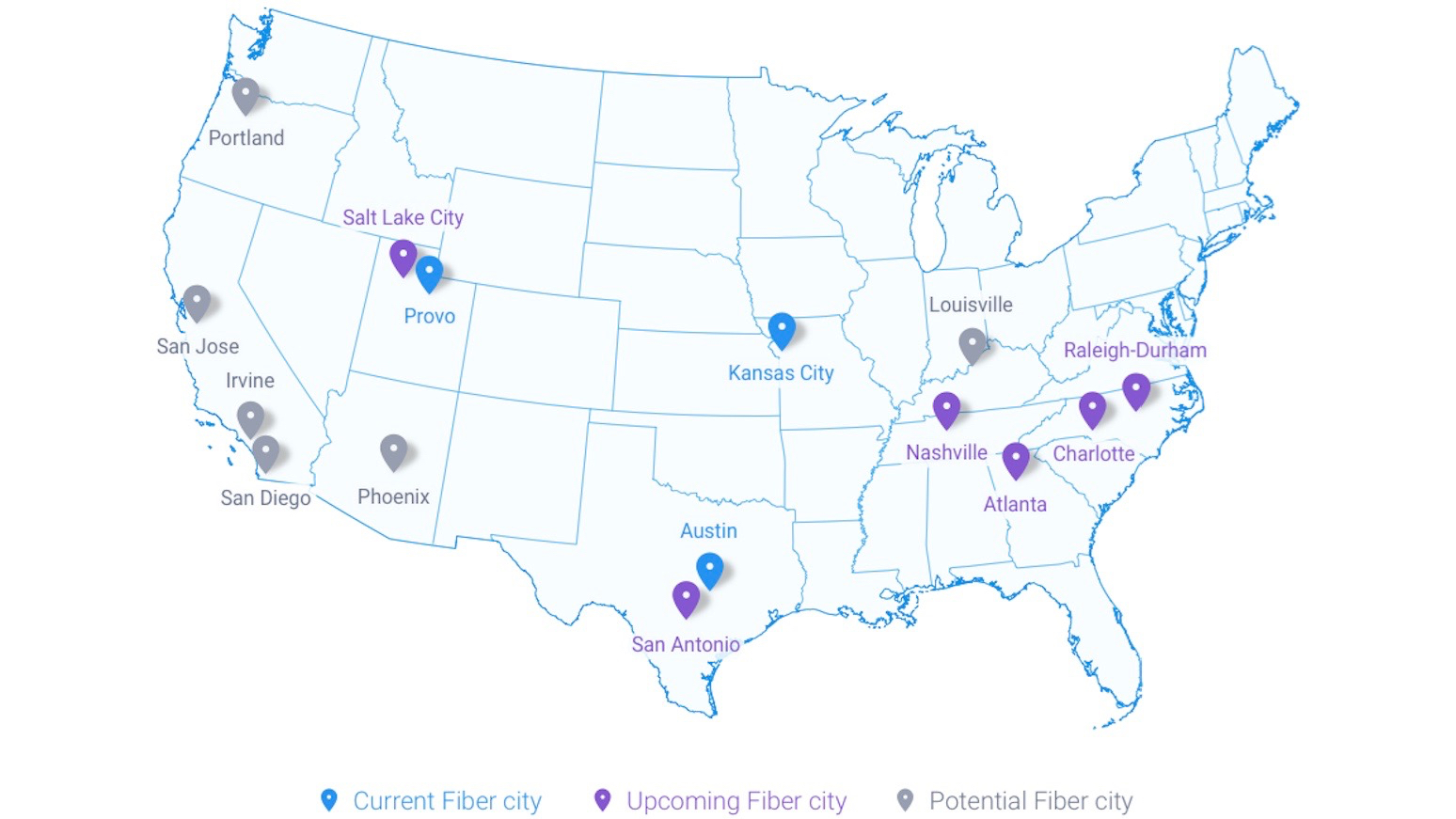 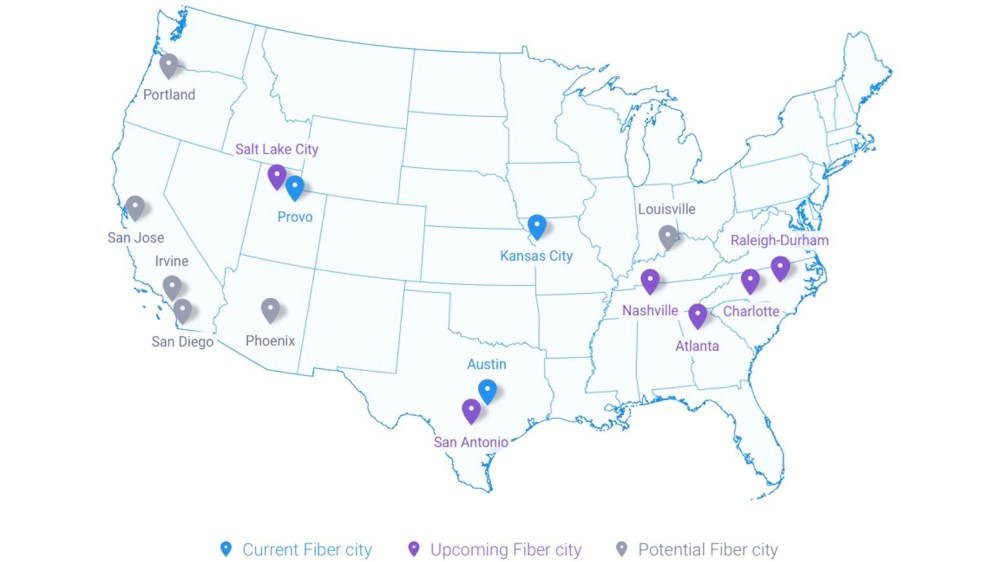 Today, we’re inviting three more cities—Irvine, CA, Louisville, KY, and San Diego, CA—to work with us to explore bringing Google Fiber to their communities. Our next step is to begin a joint planning process with city leaders, just as we did when we began working with nine metro areas last year.

Google says that it will first conduct a detailed study of factors that could affect construction of Fiber in each city. City officials will be responsible for providing Google with a checklist of items, including factors such as utility lines, to speed up the process. Google says that working so closely with city officials makes the process of building the infrastructure considerably easier.

After the initial planning process is complete, Google will determine if Fiber can be brought to Irvine, Louisville, and San Diego. Google notes that every city is different and will move at different paces, but that it will keep citizens updated with the process as time progresses.

Google compliments the city leaders in each of today’s three new cities for being passionate about bringing Fiber to their citizens and for ensuring that their cities each have a thriving tech environment.