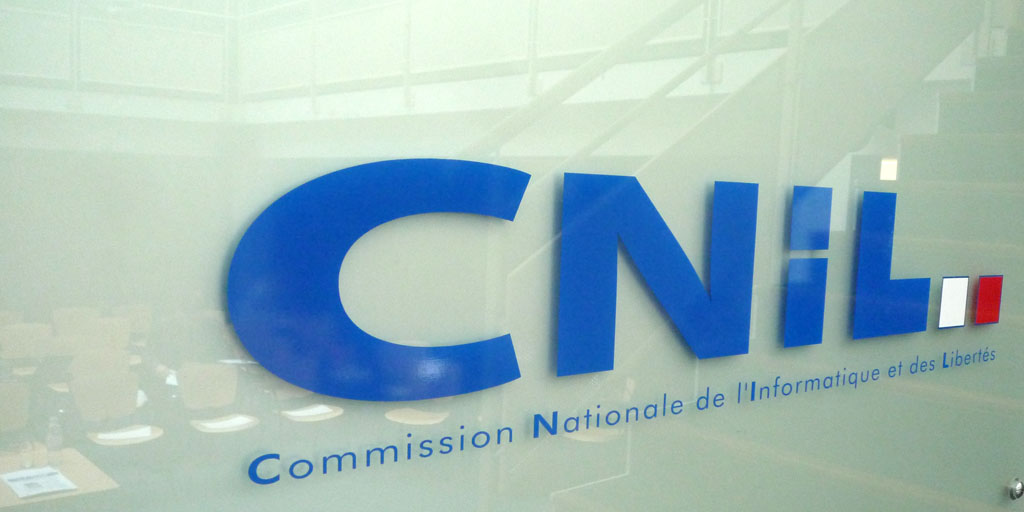 The argument between Google and France over whether the search giant should have to remove sensitive links from just google.fr or from all Google sites worldwide continues, as the French privacy watchdog CNIL has rejected the company’s appeal.

The story so far: Europe introduced ‘right to be forgotten‘ legislation stating that individuals have the right to demand that search engines remove links ‘outdated or irrelevant’ sensitive reports about them. Google reluctantly complied, pointing out the “difficult and debatable judgements” it was being required to make. It compromised by removing links from its European sites like google.fr but not from google.com. France said that this wasn’t good enough, Google appealed – and now the NYT reports that the appeal has been rejected …

Google says that while some cases are easy to decide, others are much more difficult. What’s more worrying still is the dangerous precedent this sets if France prevails. One country is effectively arguing that its own legal standards need to be applied not just beyond its own borders, but worldwide. Imagine some less democratic countries making such demands …

It’s a slippery slope. Right now, it’s just private individuals who are deemed to have the right to be forgotten – public figures like politicians are currently excluded. But it only takes one politician to argue that, for example, stealing a pack of candy from a store during childhood should be covered, and we enter waters so murky that it could lead to full-scale cover-ups. The issue is not just what Google is being asked to censor today, but what governments might demand that it censor ten years from now.

Personally, I’m hoping that Google refuses to comply, takes the hit of whatever fines are levied and draws broader attention to the issue. Right now, it’s only those in the legal and tech worlds who have taken much interest. But with almost all information searches today beginning with search engines (and it is all search engines that are affected, not just Google), censoring search results effectively amounts to censoring what the world’s population is allowed to know.