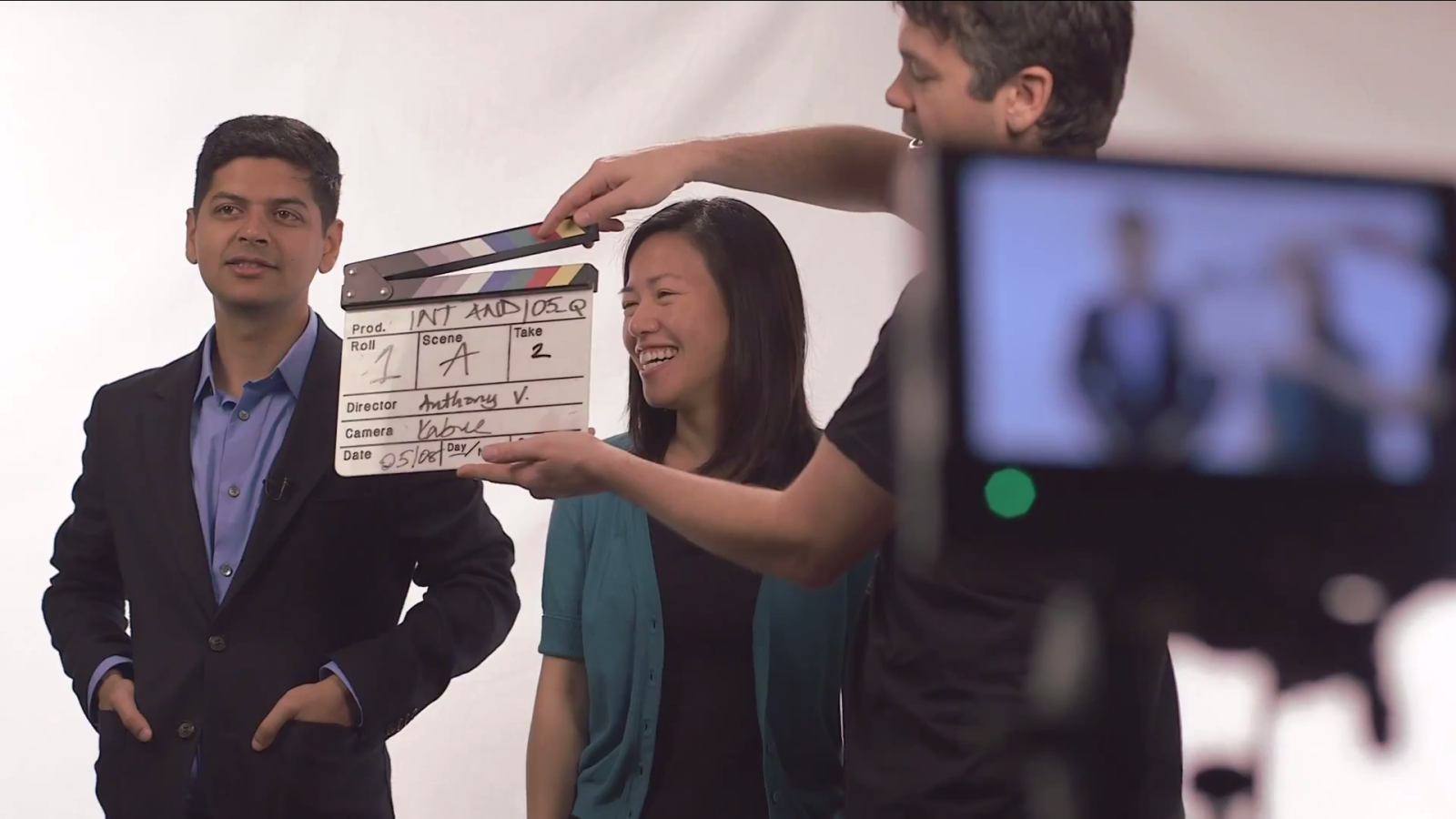 In May, we told you that Google had partnered with Udacity to offer a new Android Developer Nanodegree program. Now, Google has announced that it is launching the same program in India.

With a vision to transform India into a hub of high-quality mobile developers for global and local apps, we’re delighted to announce the launch of a program to offer Android Developer Nanodegrees in India in partnership with Udacity. The Android Nanodegree is an education credential that is designed to help developers learn new skills and advance their careers in a few months—from anywhere on any device—at their own pace. 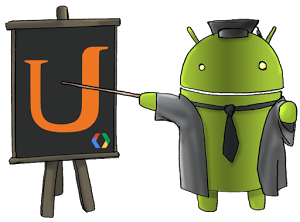 India is world’s second largest programming population, but Google says that today, less than 2% of the apps built in India are “featured in top 1000 apps globally.” The company’s goal — with this initiative and others — is to bring this number beyond 10% over the next three years.

The Mountain View company has been putting a lot of focus as of late on the next billion people in the world to come online. Among other initiatives, Google also launched the Android One program in India last year to bring affordable and well-supported handsets to the masses.

Google says that the program “takes an average of 6-9 months to complete,” and will cost Rs. 9,800 per month in India. If this sounds steep to you, it’s worth keeping in mind that Udacity is refunding 50 percent of the tuition you pay when you complete the program, and Google and Tata Trusts are giving away 1000 scholarships for the Android Nanodegree.