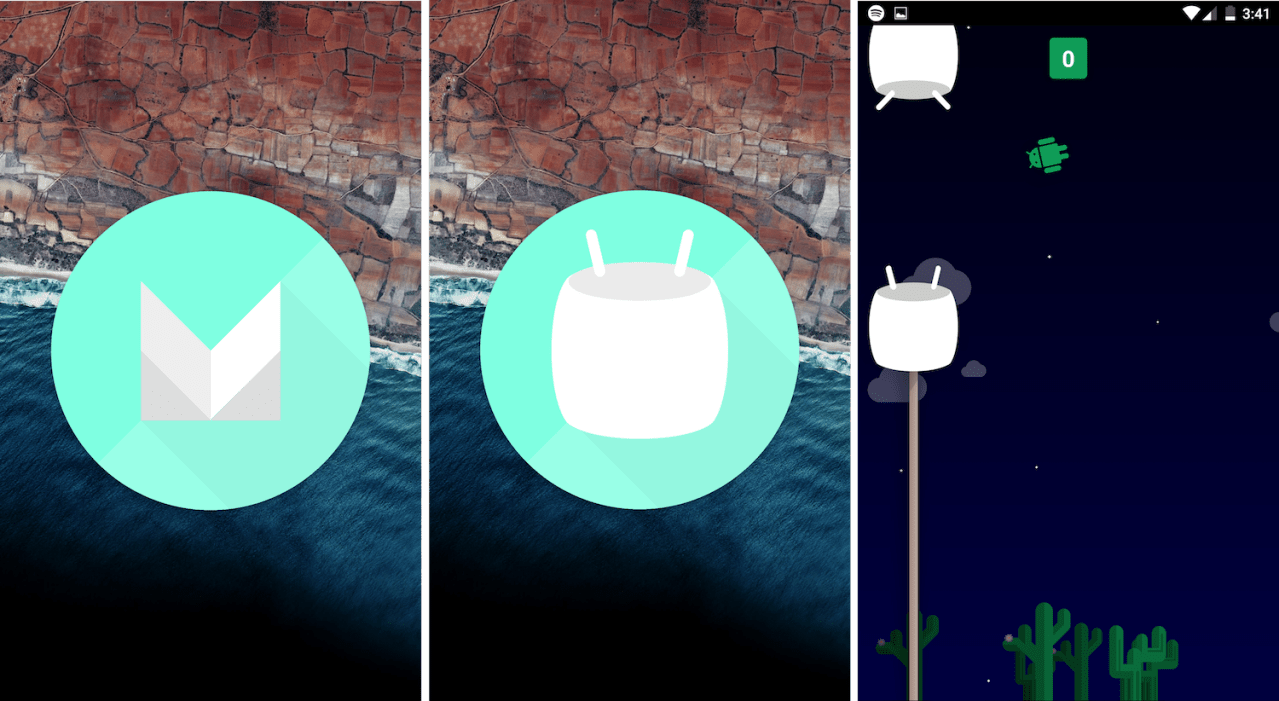 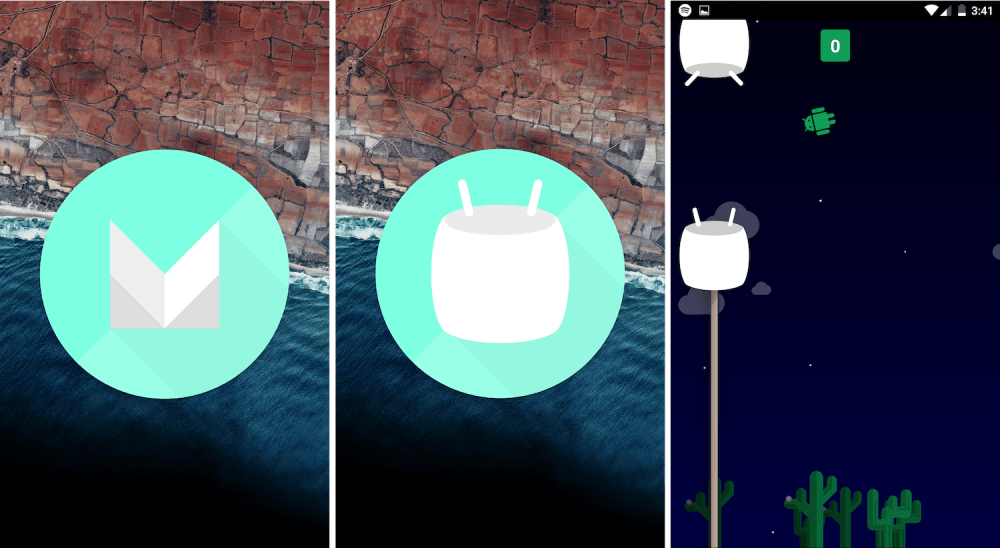 If you’re new to Android Easter eggs, here’s how you access them: Go to the Settings app, head to “About phone,” and then tap the Android version 3 or 4 times in a row quickly. With Android M, you’ll se a large M icon, and tapping on that will eventually show you the real Easter egg: a playable Flappy Bird game.

It works pretty much the same as last year’s game. You’ll get a quick countdown, and then you’re left trying to tap to keep the little Android figure away from the harmful Marshmallows. I don’t know about you, but I’ve found this game to be much more difficult than the original Flappy Bird. Watch this video for proof: