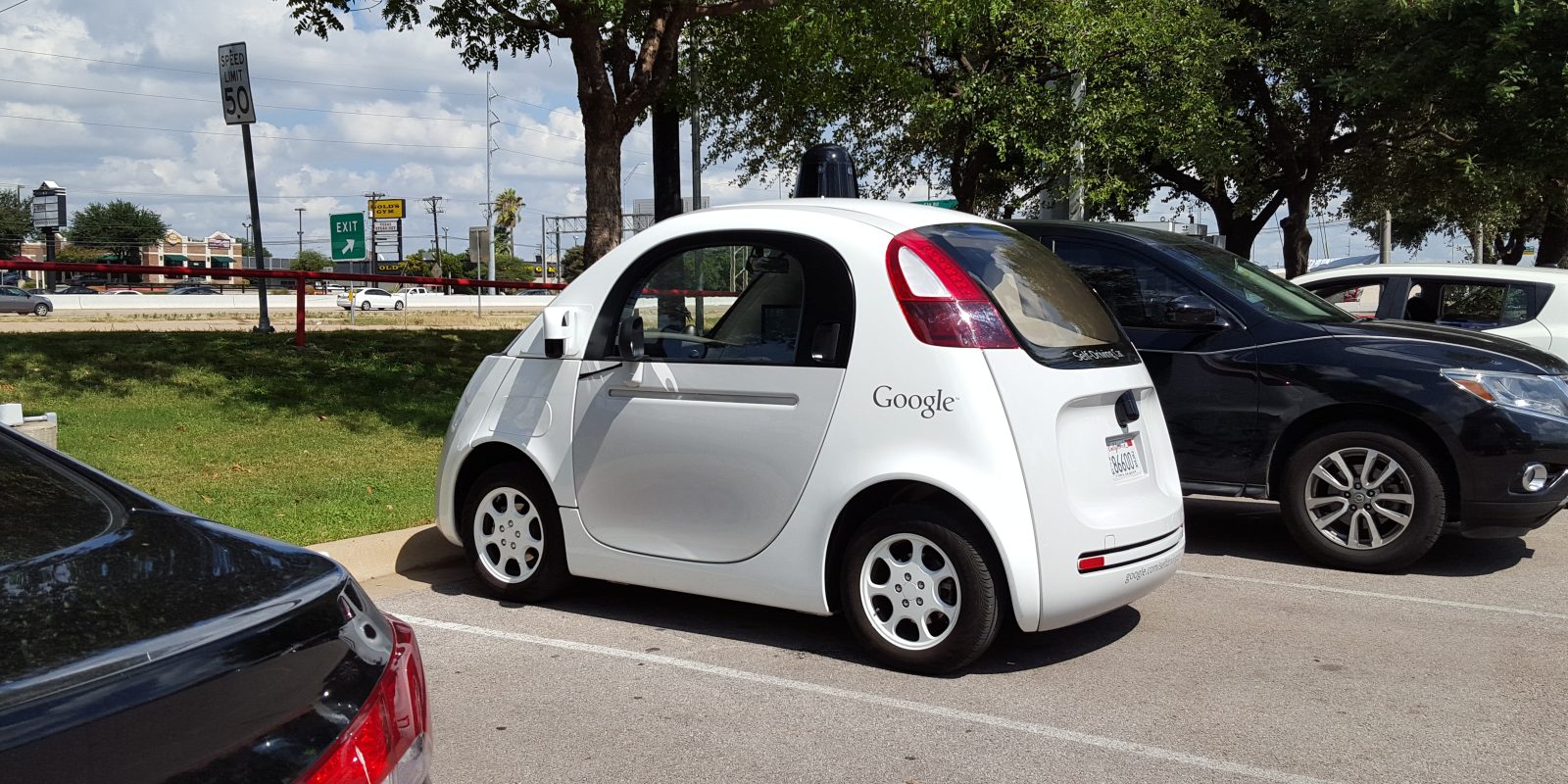 Google’s driverless car project has been long in the making. The company lead development in the field since 2009 and as of September 30, they have accumulated 1,210,676 miles on autonomous mode through 2 fleets: one in Mountain View, CA and  one Austin, TX. Google’s latest official comments on the timeframe of the project suggested a commercialization of the technology around 2020, but a consultant on Google’s driverless team revealed that the vehicle could be ready in less than 3 years… Larry Burns, former GM Chief Technology Officer who is now consulting for Google’s driverless car project, was speaking at the a National Press Club conference last week and said that Google’s technology could be ready as early as 2018.

Burns is an engineer by training. He earned a B.S. in mechanical engineering from GM Institute in 1975 and a Ph.D. in civil engineering from Berkeley in 1978. He was a senior executive at GM from 1998 to October 2009 where he led the company’s research and development. He has been doing consulting and teaching work since leaving the company.

The engineer has been promoting self-driving technologies for their potential to save lives. During his talk at the a National Press Club conference, he referred to the Association for Safe International Road Travel’s statistic that 90% of the more than 1.2 million deaths on roadways every year are attributable to human error – around 3,000 per day.

He argues that safety should be the main driver of innovation in the sector, but there are also financial incentives to develop self-driving technologies. Burns says that full adoption of autonomous vehicles could save Americans “anywhere from $2 trillion to $4 trillion a year.”