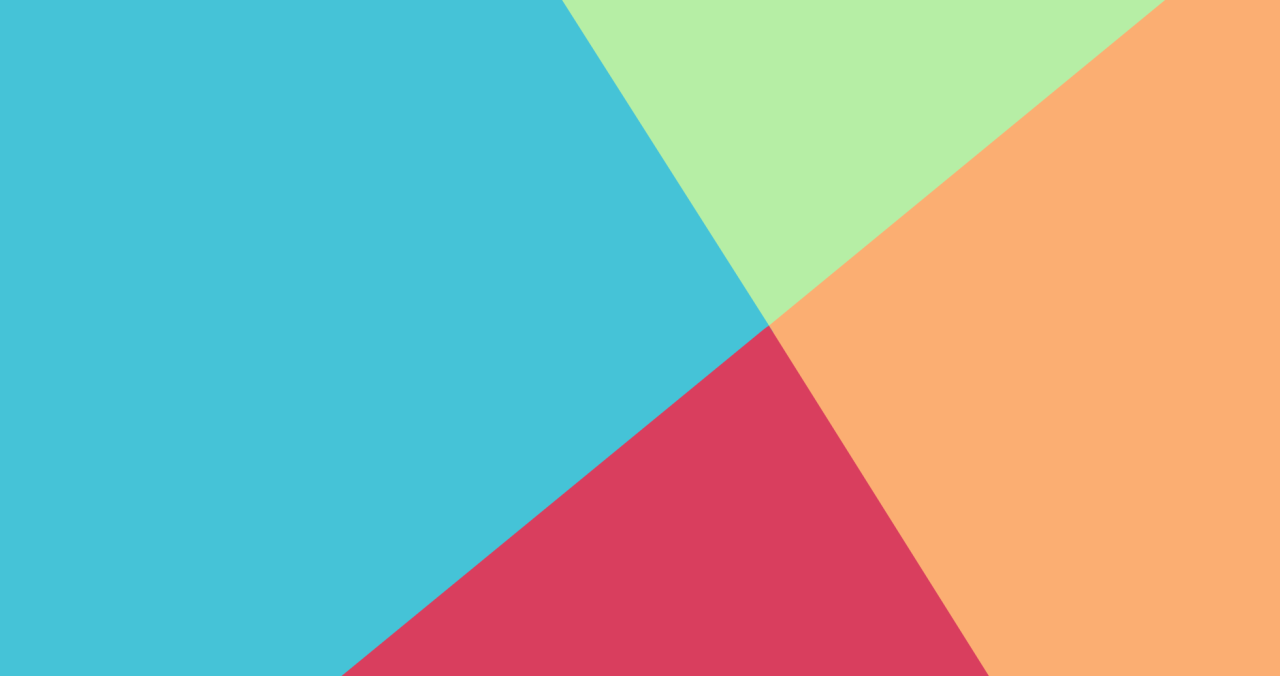 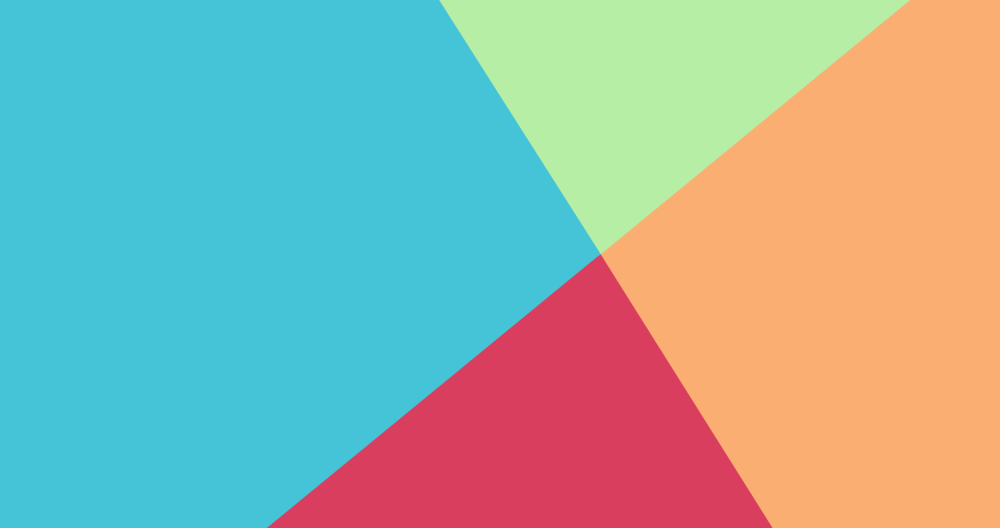 Google has raised the per-app maximum charge limit available to developers on its Play Store to $400 in the US. The maximum limit has been increased in multiple regions, and means app developers can now charge up to $400 for an app. It’s worth noting that $400 apps probably won’t show up any time soon. However, it is perhaps concerning to think which developers may decide to start offering ludicrously expensive in-app purchases for virtual donuts, credits or gold (or whatever else you may wish to pay for).

The Google Play Store support pages (via Android Police) list all the new price ranges for paid apps/IAPs per region. The increased limits are as follows:

As you can see, in most regions the price was doubled or even tripled under the new pricing scheme. Still, we don’t think it’s likely any sensible developers will move away from the freemium app model any time soon. It’s likely that all the best, and most popular apps and games will remain free to download with IAPs available to ‘upgrade’ parts of the experience.